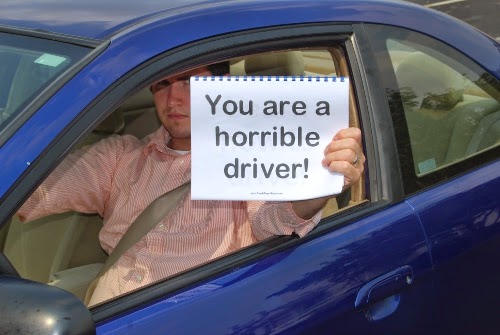 If you’re a regular reader here, then you know I’ve often spoken about the shenanigans I witness when I’m forced to get behind the wheel and insert myself into the madness we call traffic. It’s bad enough to have pedestrians that think the crosswalk is a painted marking denoting the length and shape of an actual forcefield that protects them from harm, but when people with this mentality actually drive, there are no limits to the idiocy that transpires. 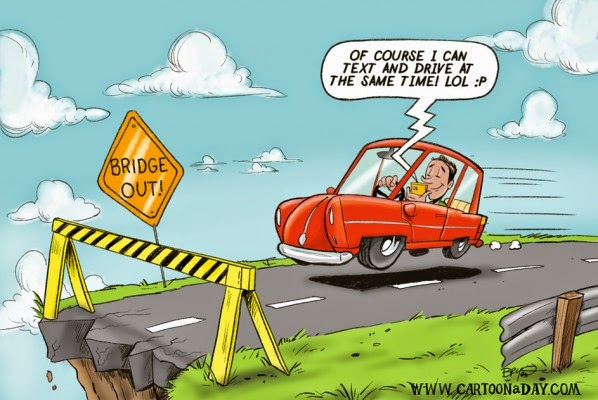 I have spoken before about the unwritten rules of the road that are ignored by the foolish among us. Apparently the message didn’t sink in and the horror not only continued, but was exacerbated by further acts of lunacy. Add to all of this the fact (as I have observed anyway) that there is a certain driving style attributed to people that drive Subaru’s and the roadway has quickly become a place I no longer wish to frequent.

After all of that, I had the audacity to think things couldn’t get any worse…which of course was when they did. I have not written about drinking and driving as I feel that message should be well presented by now and people should know to stay from behind the wheel after drinking. The fact that such instances are down 54% since 1991 is good news. Now, here’s the bad news…texting while driving has replaced drunk driving as the leading cause of car accident deaths being six times more dangerous than driving drunk. 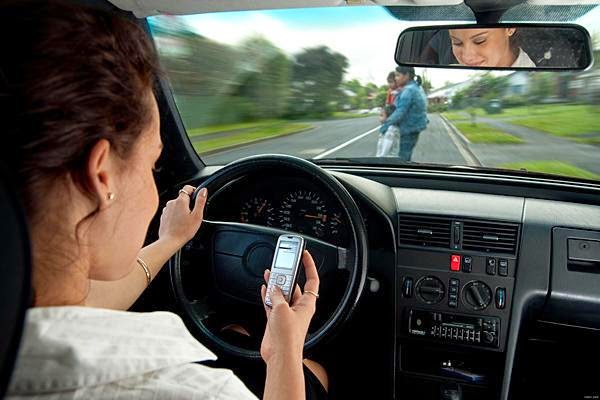 Being the observant driver that I am, I have noticed recently an increase in idiocy behind the wheel…and have also noticed it is happening more often with people engaged in their phone (or perhaps I should say mobile device). I have been further shocked to see that I have observed more adults than teens doing this! I regard it as a serious problem when you’re on the line encroaching in my lane (cause, y’know…you’re in my way), but when you look at some of the statistics behind this new issue, it’s absolutely disturbing. 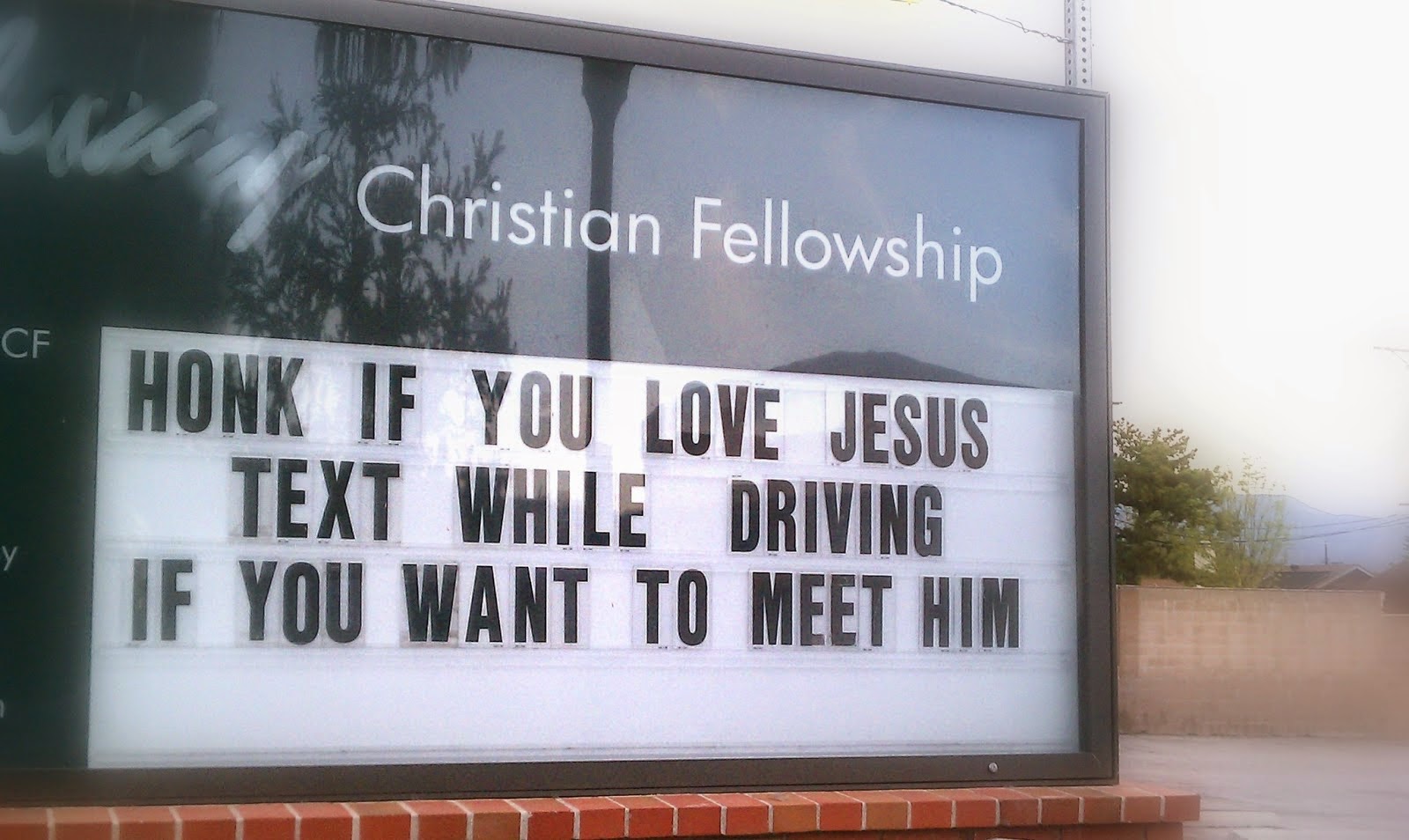 Non-alcohol related traffic fatalities has increased 78% since 1982. Texting while driving has replaced drinking and driving as the leading cause of vehicular fatalities and accidents for teens. Five seconds is the minimal amount of time your eyes are off the road when texting and driving. Traveling at 55 MPH…that’s the equivalent of traveling the length of a football field, without looking at the road!

Car and Driver Magazine has conducted a braking test and found that it takes the average person .54 seconds to brake. If you are legally drunk, add 4 feet to that. If you are reading an email add 36 feet. If you are sending a text, add 70 feet! Whoa! Even though nearly every state now has laws against such action, the red alert still needs to be sounded on this issue as many people still believe it isn’t a problem and that they are capable of safely texting while driving. 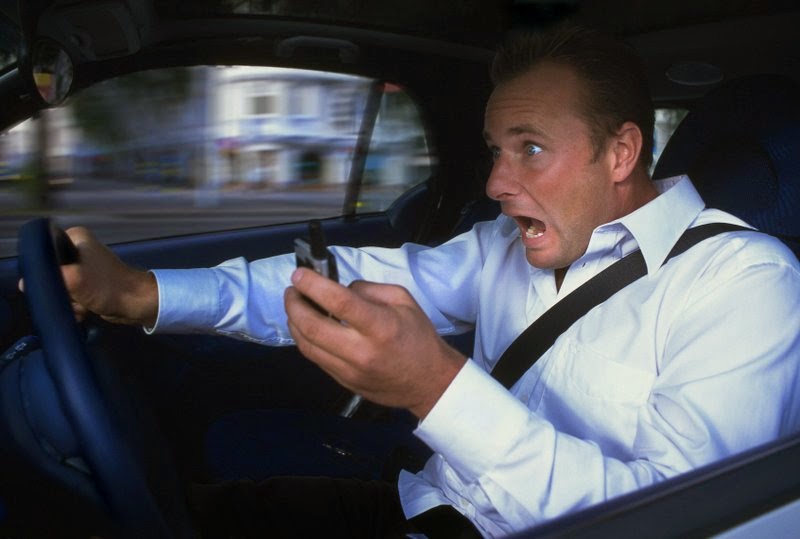 I can tell you assuredly that the people I have observed concentrating on their mobile device instead of what they are supposed to be doing behind the wheel (driving) have no clue how much of a danger they are to themselves or other people. It saddens me to think that when they figure it out, it will be too late for someone.

It’s way past time we take driving seriously…and those that can’t figure it out need to be taking the bus.