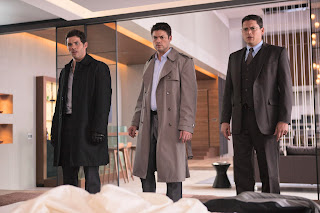 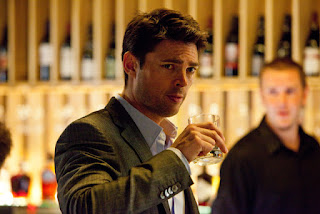 It’s tough for me to watch Karl Urban now and not think about Doctor McCoy (unless his face is hidden ala Dredd). Even with that though, he continues to be very entertaining to watch and remains a great actor. 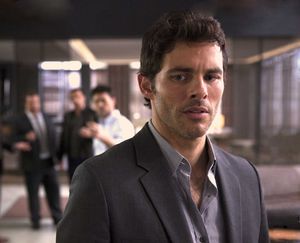 I haven’t seen James Marsden since his cameo as Cyclops in the last X-Men film. I have always found him to be a capable actor, even though for me, his association now seems to always be Cyclops. Surprisingly though, his performance here was good enough to take my mind away from all that, as I laughed at the weakness of his character. 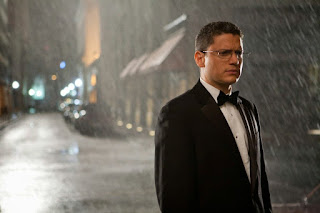 Wentworth Mller has always been entertaining to me since Prison Break…and I thoroughly enjoy him now as Captain Cold on the Flash television series. The delivery of his role here is very good and he brings more to the film than anyone else.

Vincent Stevens (Urban) is an architect on the rise and has an idea he shares with his four best friends. The five decide on sharing a loft as a place they can bring other women to cheat on their wives. 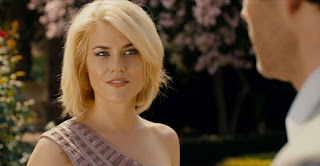 Chris Vanowen (Marsden) is reluctant at first but later finds himself seduced into using the loft. Unfortunately, with his marriage teetering on the edge, he lets his emotions get the best of him and falls in love with a situation that is purely sexual for the bother person. 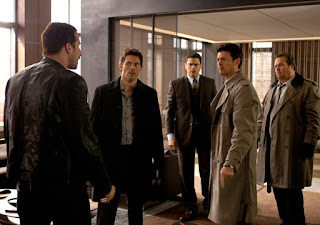 Luke Seacord (Miller) is the most loyal to his wife and never uses the loft for the nefarious purpose the other four do, even though he accepts a key and promises his silence about the secrets of everyone else. 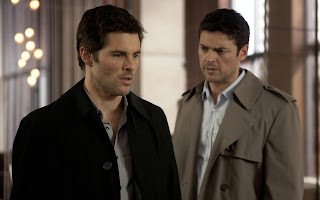 When Luke goes to loft one morning and finds the body of woman chained to the bed, he calls the other four and kicks of a mystery that takes more turns than a roller coaster and has more twists than a Twizzler.

What follows is the unraveling of secrets within secrets held together by lies leading ultimately to revenge! 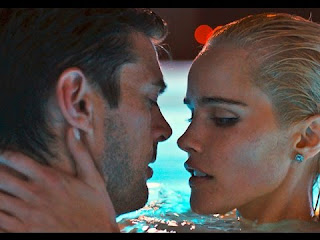 The films starts off near the end and backtracks to tell the complete story of how we get to the end. It’s not a new formula, but given the number of characters in the movie and the secrets they have, it was the best way to tell this story. 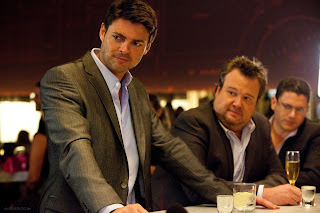 I enjoyed the chemistry between the five friends and the different dynamic each wife brings to the film through their unique relationships with their husbands. I was drawn into everyone’s personality and was pleased how they played out as the plot and their specific stories were revealed.

I’m usually pretty good at figuring out who the villain is in a mystery, but another part of this process is figuring out the motive…and this is where the film gives you extra helpings of, motive…for everyone. 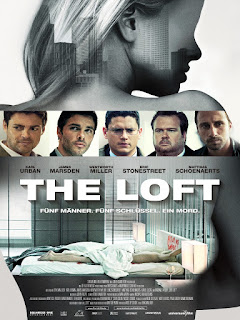 In the end, this film was entertaining enough to watch, but not good enough to watch again. The acting was good and the story was interesting, but the ending was very poor…especially considering the build up to reveal the truth. That said, this film was only able to hide two and a half cinnamon sticks, out of five, in my cup of tea.

Posted by Dennis Kreative Idea at 2:35 PM No comments:

I’d Rather Be the Rapper…

Sitting and thinking one day (yes I know, a very dangerous activity these days) I pondered those rappers that have moved on from their music to attain greater success in the acting industry (without, I might add of some, the ability to actually act). In thinking abut where they are now and where they came from, I started pondering the other half of their humble beginnings…the DJ.

Where are the DJ’s now? Why did they not make the leap with the rapper they made sound so good? Why did the rapper leave them behind? Methinks if you are a DJ of a small set (just you and the rapper), you might want to read this and consider putting together some lyrics as well. 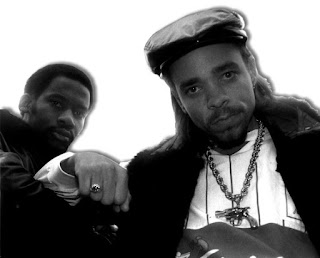 While Ice-T has had some success in film (as in he’s made some) he’s probably best know now in acting circles for his work on “Law & Order: SVU.” I personally don’t watch the show, but it must get good ratings as it’s still around and there are a million “Law & Order” branch shows on television. In all of this, I have yet to see Evil E…Ice-T’s DJ from way back. I guess all the shout-outs on the tracks is as far as it goes for Evil-E when it comes to Ice-T reaching back and putting his DJ on in acting, regardless of his acting chops. I mean, if Ice-T can act…anybody can. 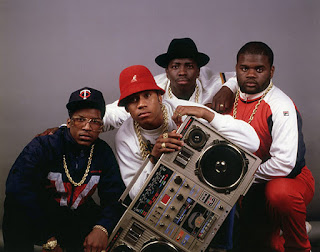 LL Cool J has probably had more success in the film industry than Ice-T (as in he’s made films that have made more money, if not really all that good) and like Ice-T is now on television in a crime drama, “NCIS: Los Angeles.” While he has had more success (arguably), his DJ has had far less. Cut Creator (far right in the picture) doesn’t even have a wikipedia page! I remember there was a whole song about him…and it was pretty good, but it seems that’s as far as the fame is going to go. I guess that phone call was never made asking him if he wanted to be an actor…for whatever reason. Heck…he could at least play a criminal on the show…but I digress. 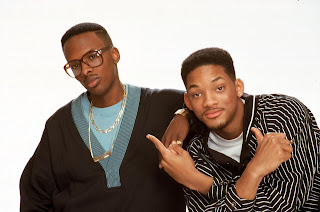 Nobody refers to Will Smith as the Fresh Prince anymore….those days are done, and for good reason. He is one of the most talented actors of the 20th century and far exceeds anyone thus far mentioned in this post. In fact, I need say nothing at all about his acting career, it speaks for itself. Now, his DJ….Jazzy Jeff, is another story. It’s ironic that back in the day the duo was known as DJ Jazzy Jeff and the Fresh Prince when today top billing is all Smith ever gets. At least Jeff appeared on television with Smith during the days of the “Fresh Prince if Bel Air”….in a recurring role! However, when real fame hit, it looks like Jeff was given the jazz. 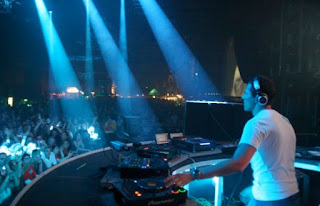 Don’t get me wrong…there is a LOT of money to be made being a DJ, and I’m sure those listed in this post make their fair share (although my research shows some make much more than others) and I’ve heard of the top DJ’s in the business making upwards of 250K a show! My point in all of this is if you are considering being a DJ for an up-and-coming rapper, you might want to also invest in some lyrics so that when the transition is being made from music to film, you have shot of going with the rapper. 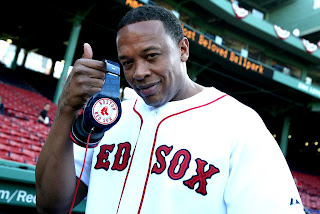 I would be remiss if I didn’t mention Dr. Dre…DJ turned rapper, producer, and entrepreneur. His success, without becoming an actor, should be a real inspiration to DJ’s everywhere. That said…given the odds, I’d rather be the rapper in any DJ/Rapper duo.

As always…..make whatever you are doing work for you. Peace!

http://en.wikipedia.org/wiki/The_Fresh_Prince_of_Bel-Air
Posted by Dennis Kreative Idea at 10:01 PM No comments: