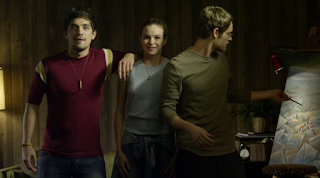 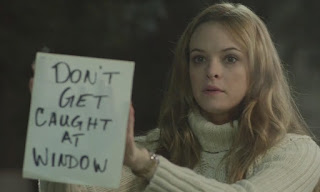 Danielle Panabaker (Callie) was the only person I recognized in the film as having established herself outside of it (and that’s only because I watch the Flash) and this revelation had me thinking the film would be lackluster. I am glad to report that I very much enjoyed her role and she delivered her character quite well.

Matt O’Leary (Finn) also played his role well and kept me intrigued as the boyfriend having relationship issues, not only with his girlfriend, but with his roommate/ friend as the lines began to blur about who was the alpha male in the house. 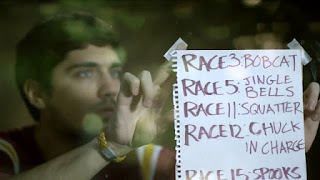 George Finn (Jasper) added that element of unpredictability (ironic since it’s a film about immutable events in time) to the film as his character slowly descends down the path of the unstable…bordering on madness. Finn delivers this very well and was the main catalyst that kept my attention on the screen. 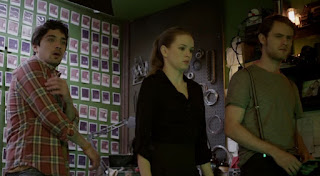 Three roommates that are also landlords of an apartment complex find a very special camera in the apartment of one of their tenants when he goes missing. Careful observation of the camera reveals that it takes pictures of the future.…specifically 24 hours ahead (it is revealed later that it can be set to take pictures further in the future, but our trio never discover how to operate it). 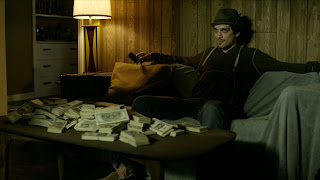 After making this discovery, the trio decide to use the pictures to change their current circumstances by holding up photos for the camera to take, with specific instructions for their past selves. All goes well until the pictures began to show them futures that don't look so rosy. 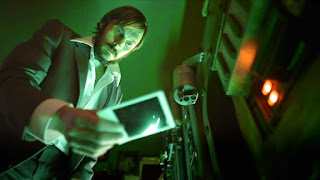 What follows is a story of intrigue, love, madness, danger, and tragedy as the trio soon discover that messing with time is an exercise in futility…and much more dangerous than simply living your life in ignorance. 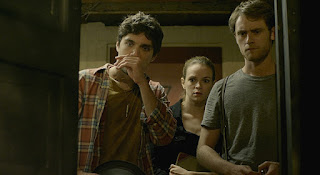 I was not very optimistic when I started watching this film just from the fact that I hardy recognized anyone in the film. This quickly changed as I discovered the plot was very interesting and the actors delivered their characters very well.

I love science-fiction films and have seen nearly every film ever made that haas something to do with time travel. What I found interesting here is that nobody actually traveled through time at all…but the manipulation of events in time was no less dangerous and haphazard (isn’t it always when it comes to messing with time?). 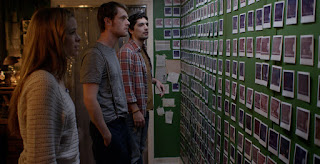 Now.…I could sit here and nitpick with a discussion of time paradoxes and such, but I wouldn’t dare bore you with such trivial matters. The important thing to take away from a film, the most important in fact, is the entertainment value it has for you. This film, for me, was highly entertaining, especially due to the unique way it approached how this trio manipulated time (or did time manipulate them?).

Of course, if you look closely and meticulously enough, you will probably find some plot holes. Time travel/ manipulation films always seem to have this drawback unless you have a writer that really wants to earn his check. That said, if you sit back and enjoy what is being presented, you will probably have a great “time” watching this film. 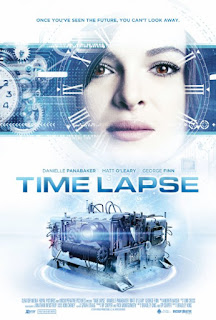 In the end (or was it the beginning), this film was highly enjoyable…unexpectedly so, and the low budget was not a hinderance in making it “time” well spent. I took a picture of the future before I watched this film and saw three and a half (3.5) cinnamon sticks in my cup of tea….after I had watched this film.

So…there you have it.

Take an Hour.…Take the Hill. 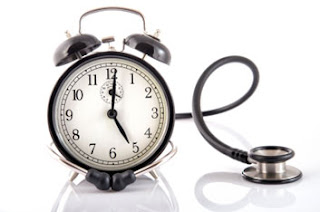 One might assume from the title that this post might be about the entertaining world of politics. After all, if we really dedicated an hour to fixing the system, we could take Capitol Hill. Alas, I have blogged about the broken system enough and if you have not done anything about it by now…you won’t ever.

No…this post is not about politics, but about YOU and what you could be doing to benefit yourself. I’m not going to make any assumptions about what you do to take care of yourself already, I’m just going to share with you what I am currently doing to take care of myself…and it involves taking an hour out of the day, and taking a hill. 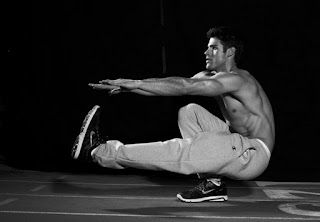 I have posted quite a bit about exercise and working out and hope such posts have been beneficial to anyone reading them. Sometimes I am hard-pressed to take my own advice (kinda like doctors being the worst patients) but other times I not only take my own advice, I build on it. Recently, it has been one of those times as I have rededicated myself to specific weight loss goals and am using walking as a key element in achieving those goals. 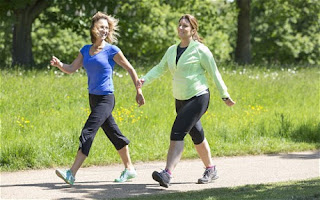 I enjoy walking and have even dedicated some time to discussing the benefits of it on this blog. Now…when I say that I enjoy it, I’m speaking about those times I do it for stress relief or just as a leisure activity. What I have been doing with it lately can’t be described as “joy” in my book…although it has been extremely effective.

As an additional component to my workout I have been taking an hour out of my day (usually right after my cardio/strength training) and using that hour to walk up and down one of the steepest hills in my neighborhood. Walking for an hour is great…walking for an hour up and down a hill is…tremendous (work). 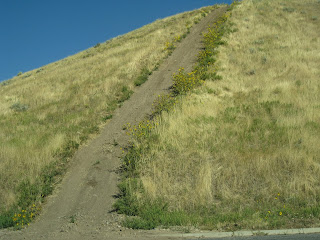 My experience with this routine is one of becoming closer to God…because midway up the hill is when I start praying for strength to get to the top (as gravity takes it’s toll), and once there…praying for strength to make it back down to the bottom without having a break-down (going downhill is, in many ways, more difficult for me that going uphill). Of course, all this is even more difficult if I don’t do it early in the morning and instead seek to punish myself by being out in the afternoon…when it’s the hottest.

Let me now advise caution for anyone thinking of doing what I do in the way I do it as I admit, I do take risks…but that is a personal choice I make to get the most out of the effort I am putting in (and it’s certainly paying off). Maybe take a hill that is not so steep…and walk it later in the evening when it’s cooler. In short, do it in a way that is most comfortable for you and in a way that is in-line with your fitness goals. 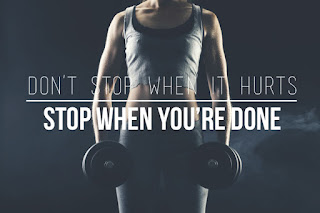 Maintaining your health should be one of the utmost priorities you have since your health is not something you can ever buy once it’s gone. The only payment that you can make to it is time and effort…or more specifically, ample time and proper effort. Take this post as another tool in helping that endeavor.

http://dkidiscussion.blogspot.com/2014/08/walk-about-it.html
Posted by Dennis Kreative Idea at 11:46 PM No comments: