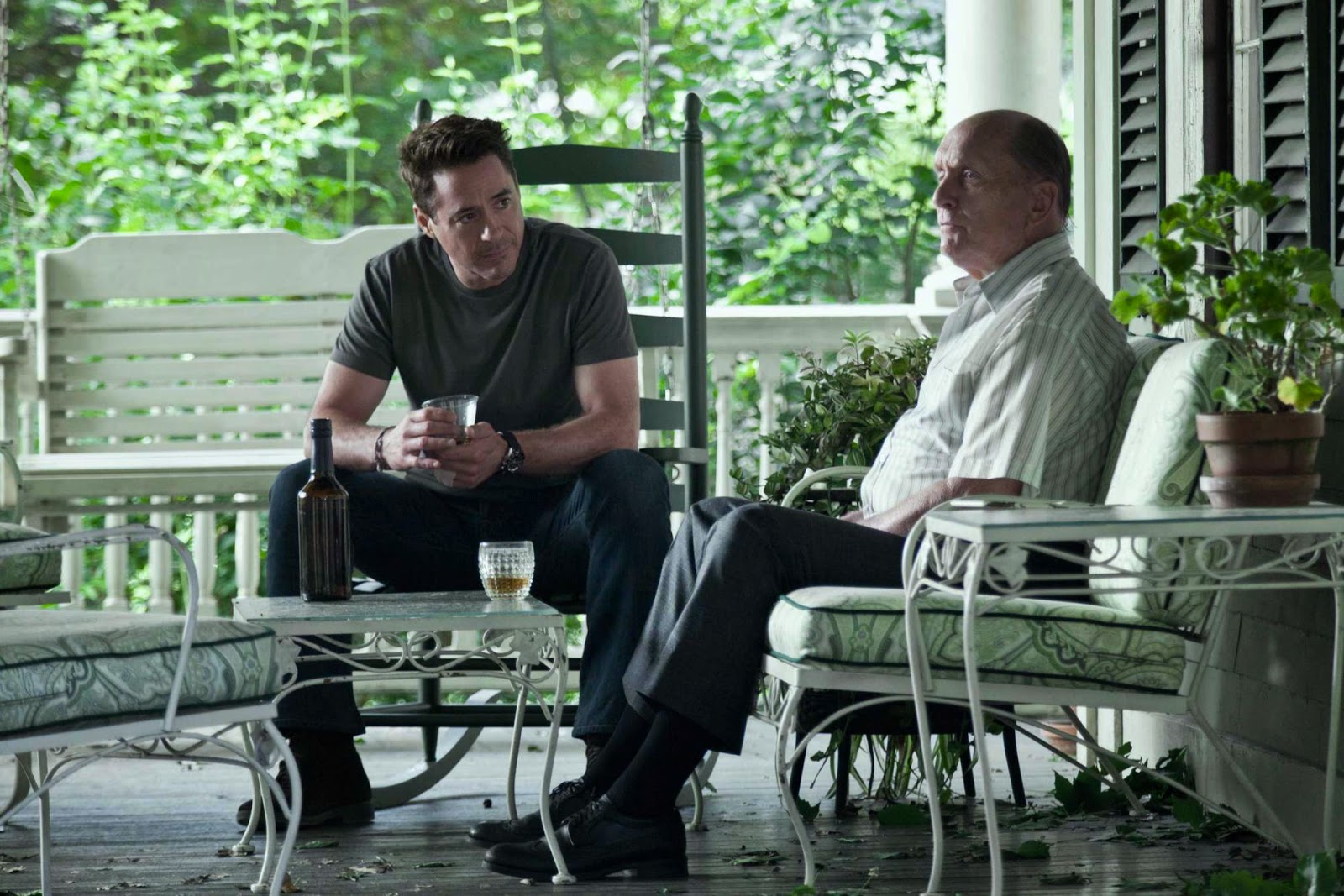 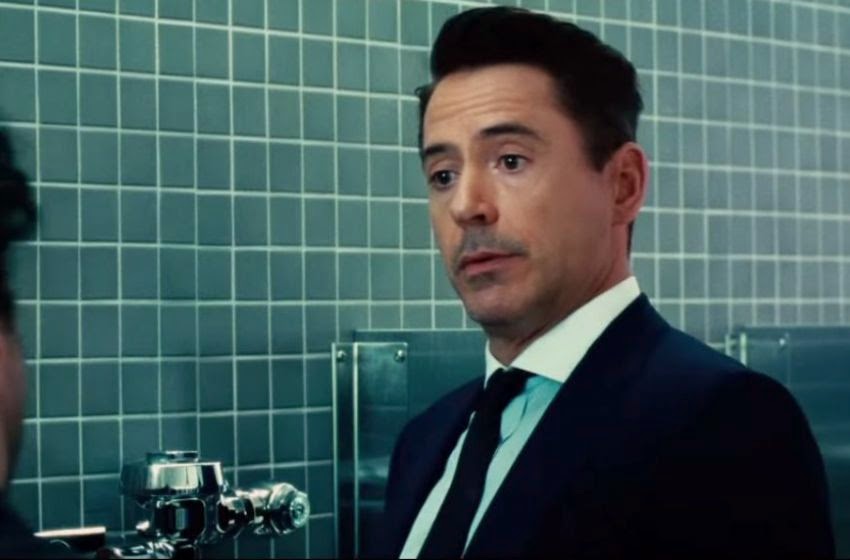 Robert Downey Jr. continues to deliver stellar performances showing why he is currently one of the best in the business. He has been amazing in the Iron Man series and Sherlock Holmes films…but a film like this, devoid of all the effects candy, where the entertainment can only come from your acting ability, shows exactly why he is at the top of the pile. It helps tremendously that the role is not unlike previous ones where he is called on to tap into arrogance and conceit, but it also calls for a serious connection that explores why his character has been shaped thusly. This is where it’s revealed that Downey is truly top notch and can deliver the goods. 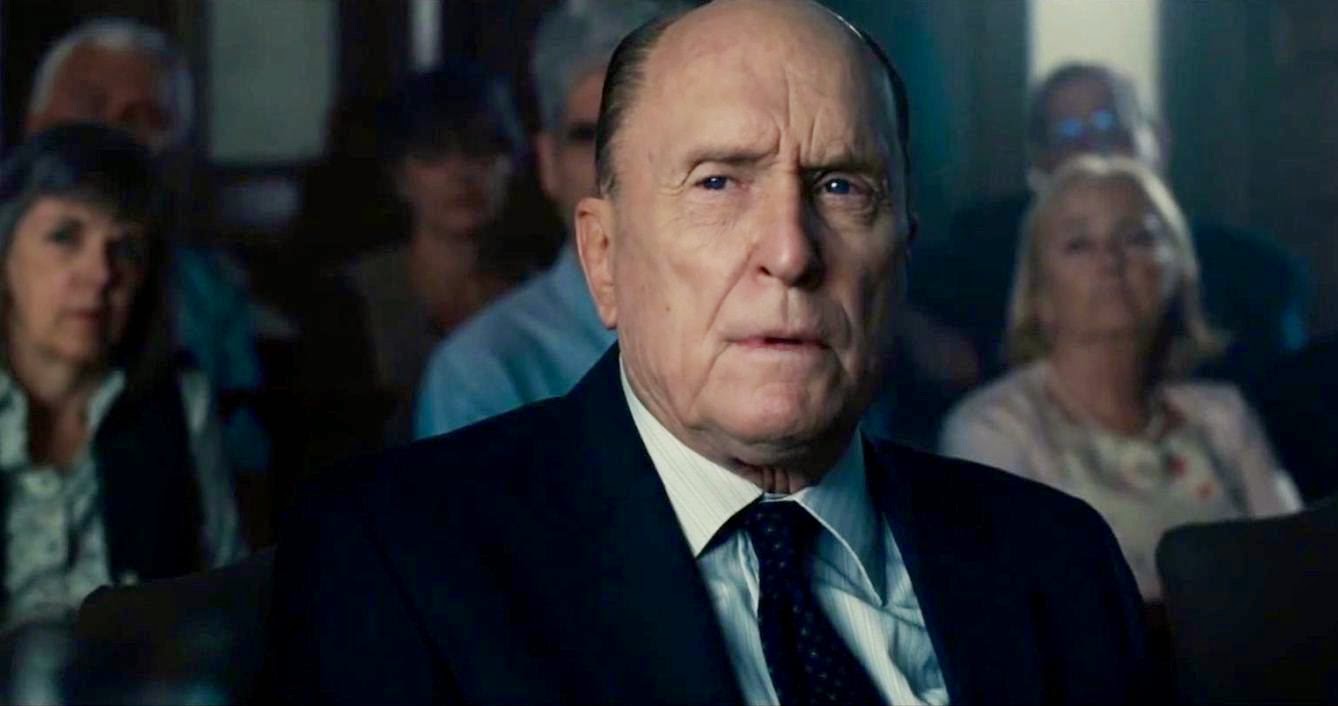 Robert Duvall has had a very long career of great performances and he continues to deliver in this film. It really doesn’t matter what the role is, Duvall makes it work. This role works very well as it calls on him to take us into the heart of a man that has shaped his life by dispensing justice, but has not been so successful at dispensing love to his children in their later years. Being very prideful and dealing with serious health issues, Duvall’s character issues are magnified and complimented by his interactions with Downey and excellent chemistry they project as estranged father and son. 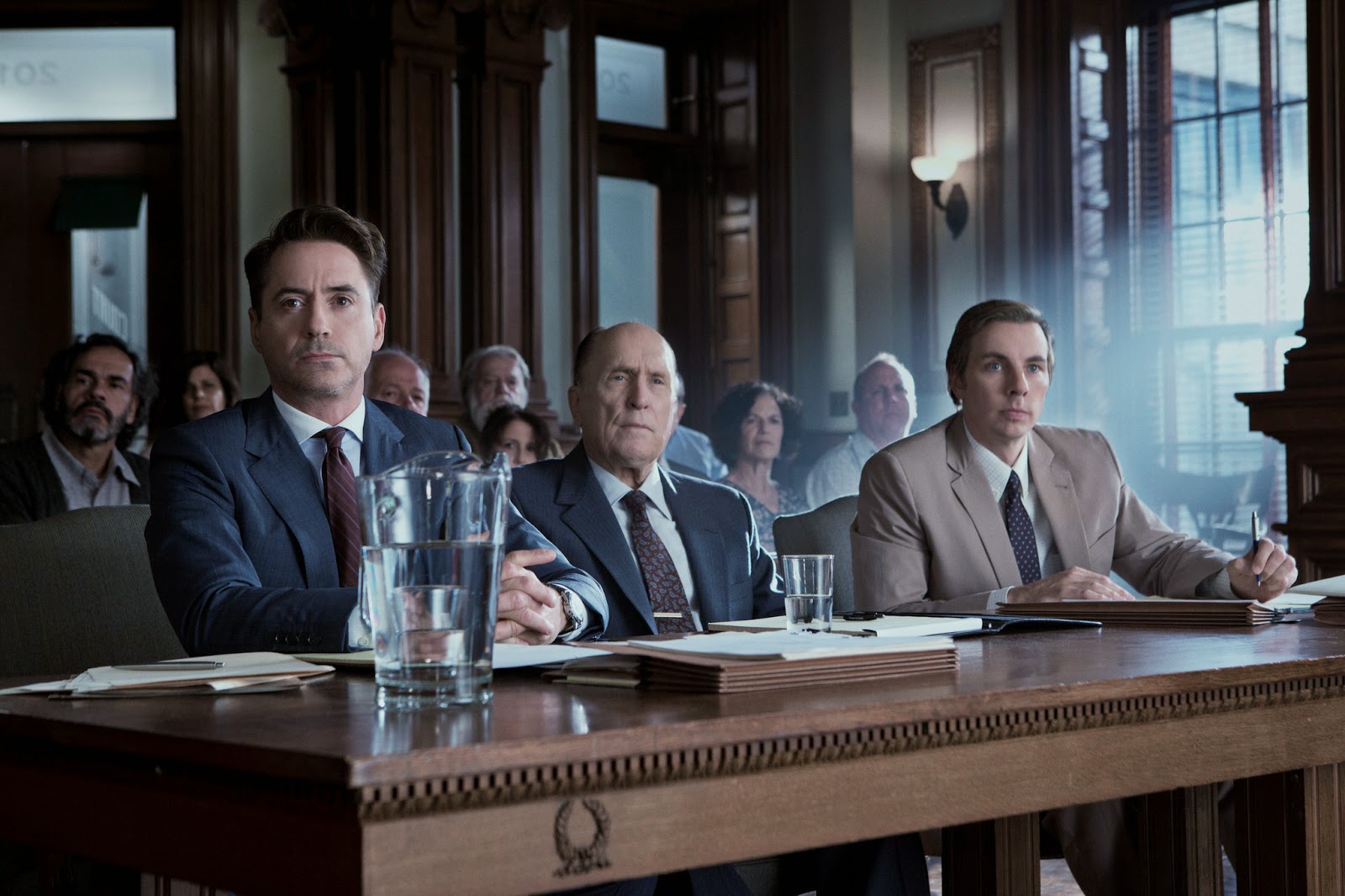 Hank Palmer (Downey) is a successful Chicago lawyer that has made a lucrative career to of defending the worst society has to offer…criminals with real money, power and influence. He is known for never losing and doesn’t care that his clients are guilty…only that such a fact cannot be proven in court. 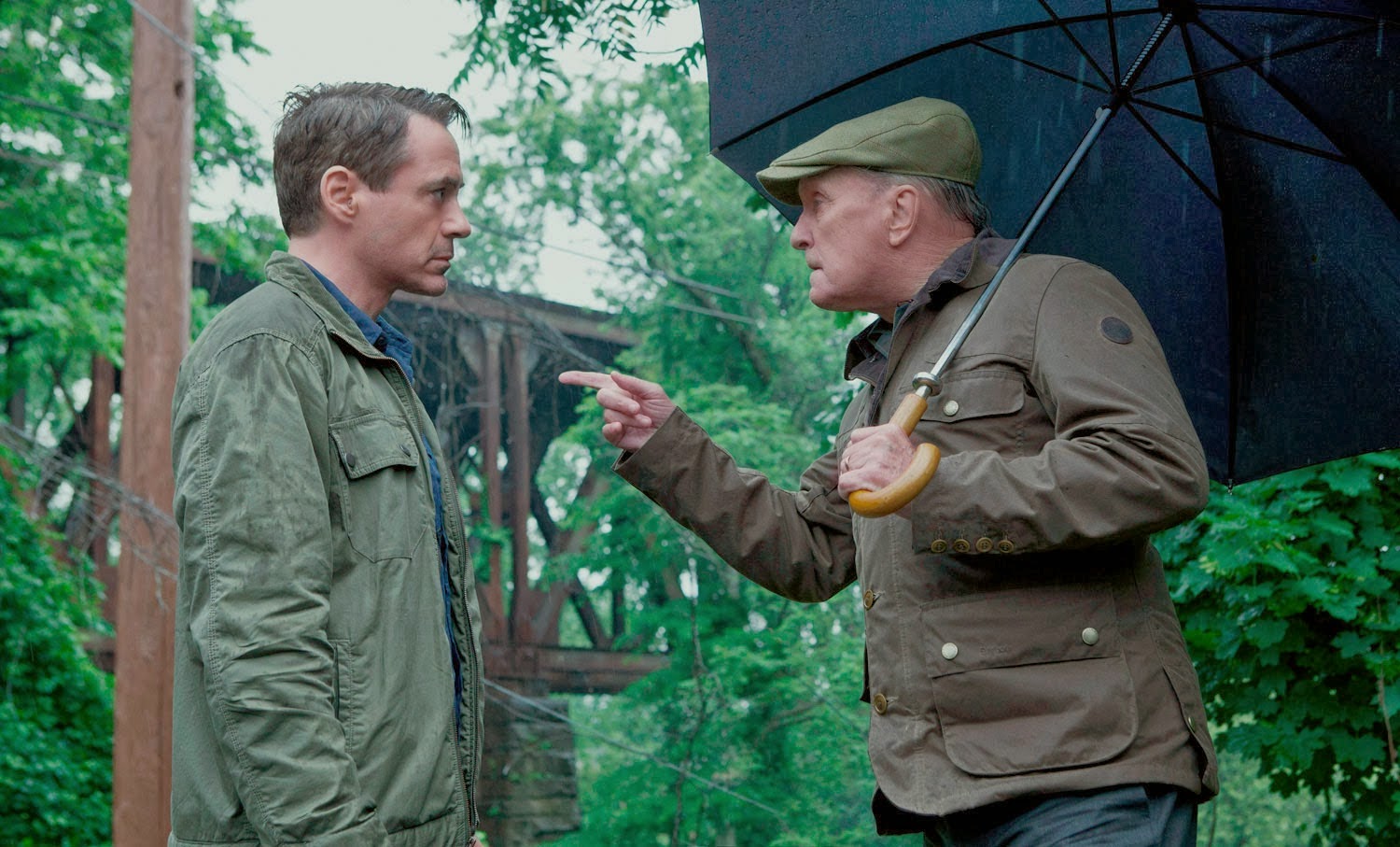 Joseph Palmer (Duvall) is a small town judge that has been on the bench for over forty years. He is hated by some, loved by most and highly respected for his position and dedication to dispensing the law fairly. Very prideful and strict, his children address him by is title in personal situations and defer to his authority when around him. His middle son, Hank, has been the only son to buck his system…moving away as a statement of his defiance. 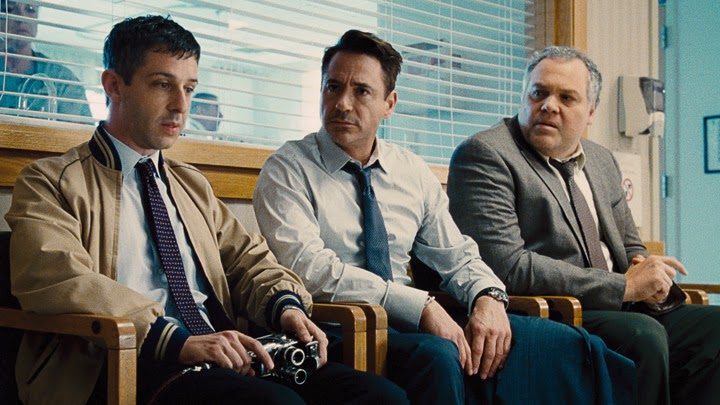 When Hank’s mother, Joseph’s wife, passes away unexpectedly, events are set into motion that will bring these two back together in the most unexpected way. Hank returns home for the funeral to find that his father has gotten himself into some serious trouble, and in their small town, he is the only person good enough at what he does to even have a chance to help his father escape the punishment of prison. What follows is an intense look into a tough relationship shaped by them having to navigate through this difficult situation. 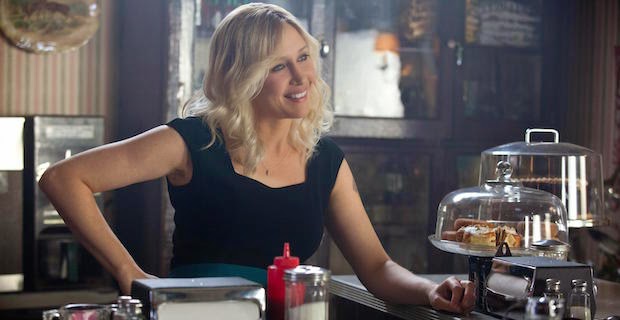 I very much wanted to see this film because I knew that Downey and Duvall would deliver very powerful performances. In this I certainly was not disappointed. I was also pleasantly surprised by the other talent tapped for making this film….such as Vera Farmiga, Billy Bob Thornton, and Vincent D’Onofrio. 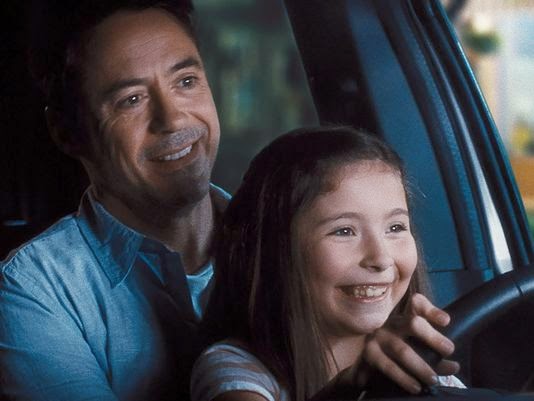 Just as much as the film was about the relationship between father and son, it was also about Hank Palmer coming to terms with his past and his connection to the small town he grew up in, and the relationships he previously had that resurface from his visit. The foreshadowing in the film is very revealing if you are able to pick it up. I enjoyed the fact that the filmmakers added some twist as some of the situations seems painfully obvious to me.

I expected a cliche ending and was very pleased, if not also a little sad, that the film didn’t end as I expected. Overall, the closure was a relief, but the open nature of what the future holds for Hank left me wanting some semblance of answers to the questions I had. 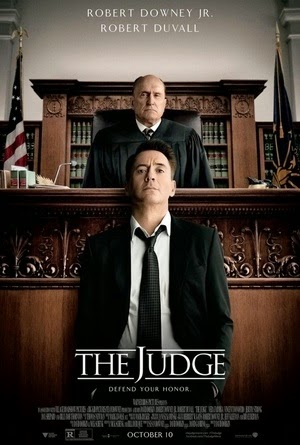 I do love a good drama every now and then and this one was certainly my cup of tea. I knew I was going to be treated to stellar performances and was very pleased not to be disappointed in that. The direction was also very good as was the script.…leaving three and a half cinnamon sticks in my cup, and feeling a bit guilty it didn’t leave more.

Posted by Dennis Kreative Idea at 3:19 PM No comments:

Creating the Ultimate “You.” 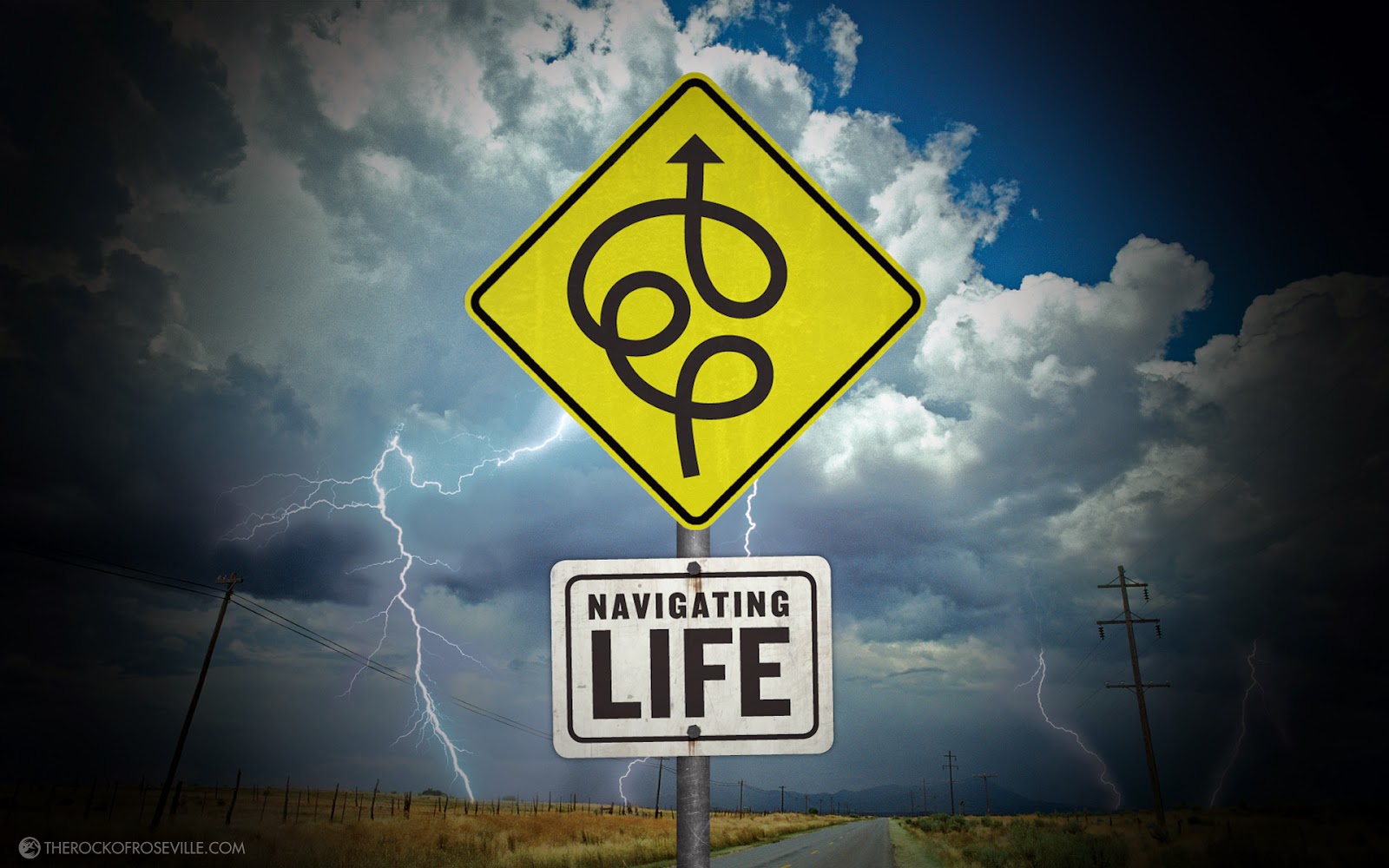 Everyone has a life philosophy, or at least they should…in terms of how to live life to the fullest while being a positive contribution to it.  Some may not agree and that’s fine (hopefully there are more that do than don’t). I actually adhere to several philosophical views while navigating the complexities of life and had an opportunity to share one of them with my daughter recently.

My daughter is very bright and gifted, but like the rest of us, must balance the totality of who she is and wishes to become within the hours allowed to all of us each day. So when she came to me concerned about the pressures of school, calamity of home, and overall frustration with life…I was delighted to once again be afforded the opportunity to impart what little wisdom I have acquired over the years. 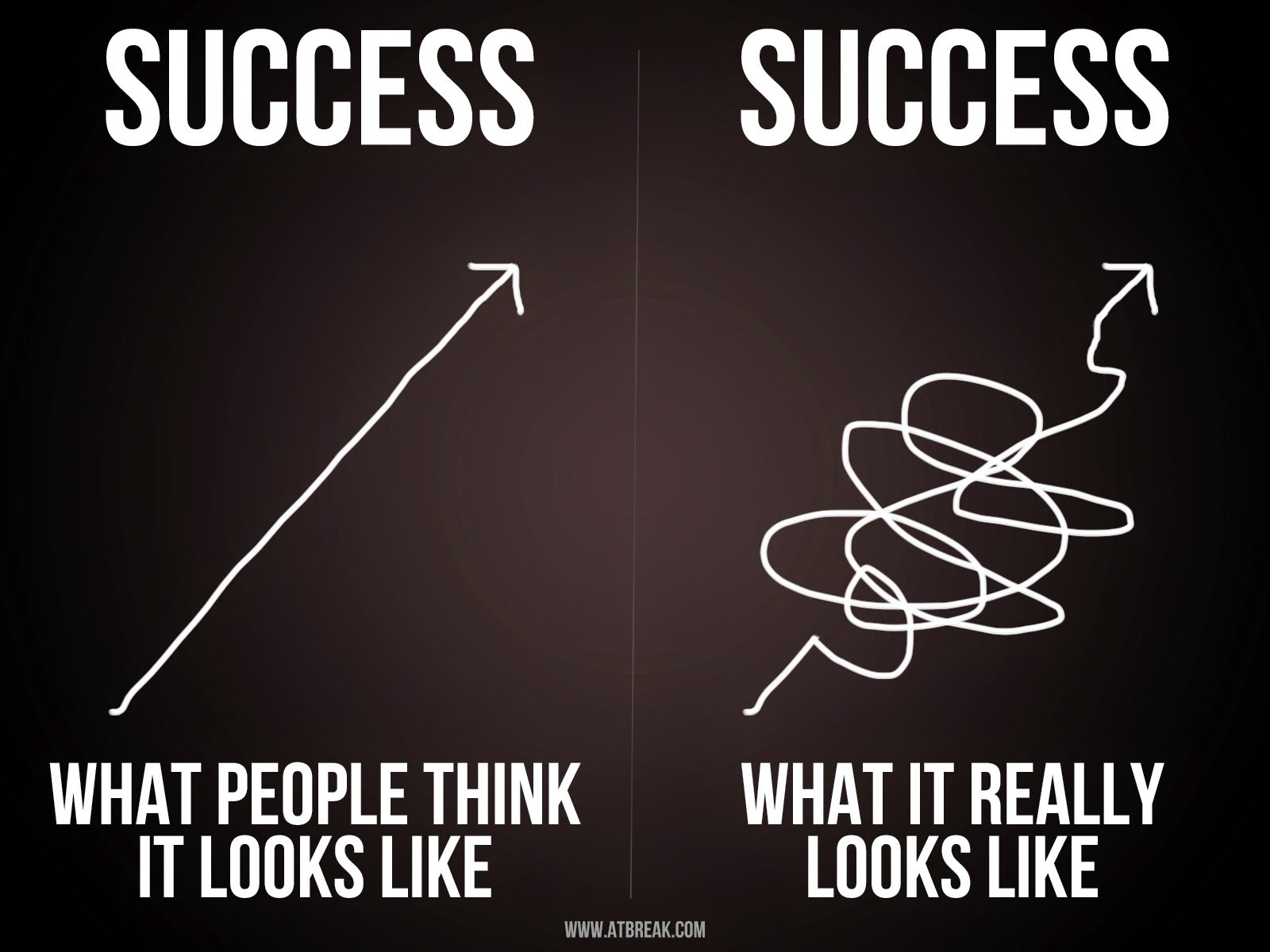 Success in life is not just the balancing act of tasks and goals, but also a focusing act of dedication and progress. Although “success” is a subjective term according to what your goals and philosophy is, the formula for attaining it remains pretty consistent. For me, becoming the best version of “you” that is possible is the ultimate success. This, of course, is tied into the original idea of living life to the fullest while being a positive contribution to it.

The answer to the woes afflicting my daughter were, of course, about organization…but more importantly than that (given the fact school already organizes much of the day for her) was that she give 100% of herself to what she is doing, at the time she is doing it. I know this may sound simplistic (and it probably is) but the application of such has worked tremendously for her. 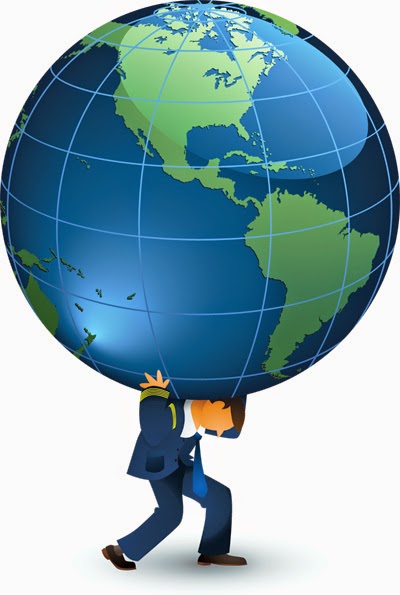 Focus, for a teenager, does not come easy. The practice of compartmentalizing life is, in my opinion, helpful. For a teenager dealing with school both academically and socially, focusing all your energy on the subject at hand, knowing all other subjects will be dealt with accordingly the same way in their own time, relieves that “weight of the world” feeling.

When she’s in class…it’s 100% into whatever subject is presented blocking out thoughts of future plans, past situations, and other subjects (boys…smh). The same is applied to basketball after school (or whatever sport she elects to do), homework, and music (she is self taught in numerous instruments with a love for the piano). 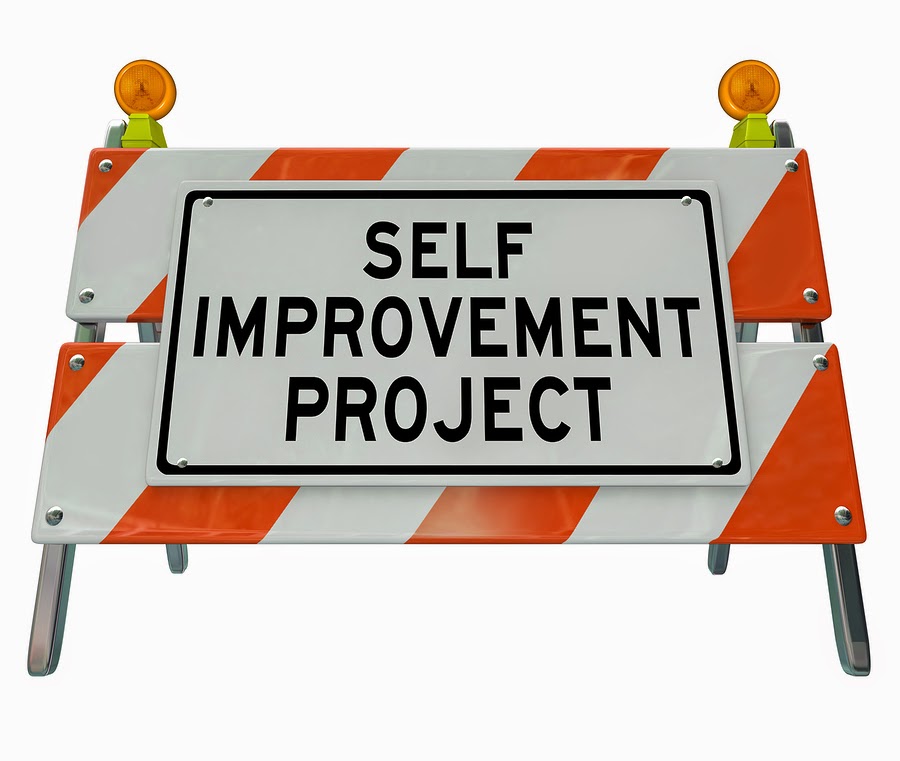 In this way I have convinced her (with some success) that she can create the “ultimate her.” Her grades have improved, her game has improved…her overall happiness has improved. I should also mention that she has begun taking her faith seriously as well, with the same dedication of focus and time…completing the improvement of her “total fitness.”

So now I share this philosophy with the world (many are already practicing it no doubt) in hopes that this sharing can help someone else to improve and embark on the worthwhile endeavor of creating the ultimate “you.”

http://dkidiscussion.blogspot.com/2012/06/total-fitness.html
Posted by Dennis Kreative Idea at 8:59 PM No comments: