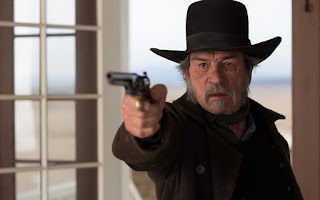 I just knew there was going to be great performances because both Jones and Swank can deliver very realistic and believable characters. That said, you might expect passable performances from the rest of the cast…especially the lesser known ones, but everyone else was excellent in the delivery of their characters. 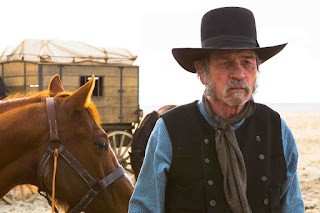 Tommy Lee Jones is simply one of the best at what he does and immediately stole the film for me. His onscreen persona is so captivating and grounded that I couldn’t help but get caught up and mesmerized by the life he brought to the story. 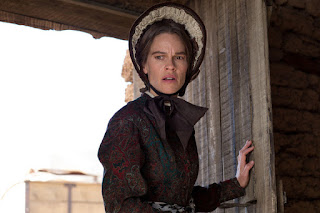 I have to give Hilary Swank her due here. It’s tough to play opposite Jones and not get totally drowned out, but she managed to do just that. It helped that she had ample screen time before Jones was even introduced to set the stage for her character and cement that persona in my mind so that when she and Jones started sharing the screen, she was complimentary to his performance. 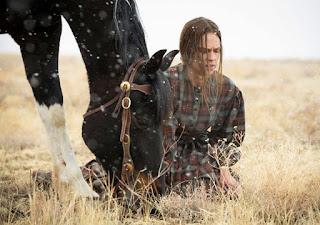 Mary Bee Cuddy (Swank) is an independent-minded woman on the frontier making a life for herself. She is tough, smart, and resourceful…none of which has helped her to find marriage by age 31.

George Briggs is a drifter that has made questionable decisions due to the very plain and self-serving view with which he lives his life. 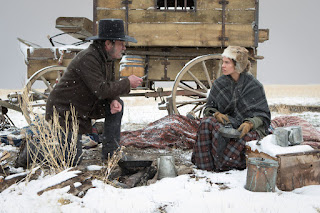 When three women are driven insane by the various pressures and struggle of frontier life, they must be transported across the country to be cared for properly since their husbands lack the resources, patience, and desire to care for them. 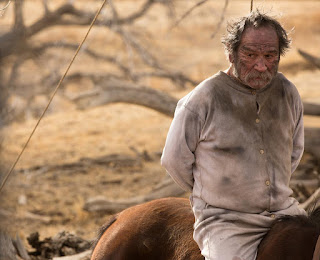 Cuddy volunteers to transport the women from a mixture of kindness and the reality that her life as she’s living it is quickly dead-ending on her. While preparing for her trip, which is perilous at best, due to the fact that she is largely inexperienced in such missions and she is a woman, she happens upon Briggs who is in desperate need of her help.

Cuddy helps Briggs on the promise that he, in turn, will accompany her on her transport mission, using his applicable skills to assure their success. 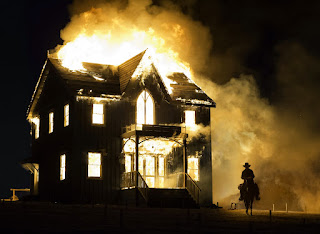 What follows is an adventure that details just how hard the old west really was, as experienced through the interaction between Cuddy and Briggs, and the dangerous situations they must contend with, not only from their environment…but the from the very people they are trying to help. 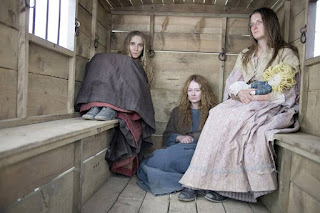 This film surprised me on many levels. As much as Jones and Swank carried it, there is no denying that, in some respects, the insane women were also the stars of the film. Without really ever saying a word, Grace Gummer, Miranda Otto, and Sonja Richter delivered pivotal performances that brought the story together. 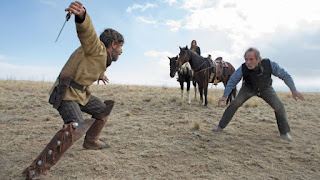 I was also surprised by the rawness of some of the scenes that literally had me writhing in my seat, wanting to look away, but unable to. That said, it was the type of “disturbing” that fit perfectly within the setting of the story and so was much more acceptable as it served to drive home a profound point about life on the frontier. 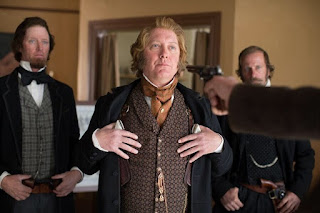 Of course, it is always a pleasure to see a veteran actor like John Lithgow and the enigmatic James Spader.…both playing minor supporting roles, but still delivering great performances. 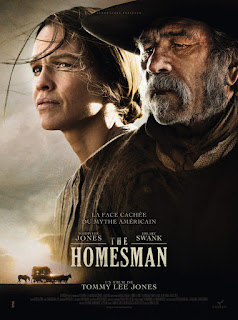 This film left me with a sense that the “point of it all” was somehow lost in translation…but reflecting back on it, the “point of it all” wasn’t about the entirety of the film, but spoke more to the struggles of each individual to cope with lives that have largely gotten the best of them, leaving mostly the worst of them on display. I drank deeply on this one and thoroughly soaked three and a half cinnamon sticks, in my cup of tea.

Beginning at the End 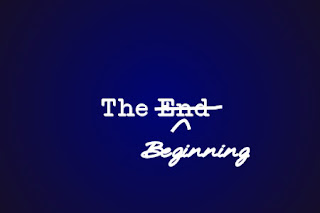 Life is replete with beginnings and endings and we must accept the truth of the fact that life is a series of constant changes…..some great, others…not so much. I have spoken many times (well….maybe just a few) about relationships, dating, and the chasm that seems to separate men from understanding women. Very rarely have I concentrated on the less pleasant aspect of a couple’s experience….separation (or divorce for those that are married). 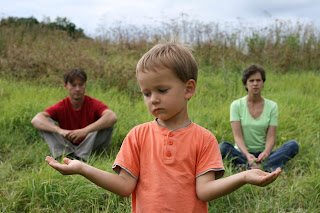 I knew a few friends growing up that had to deal with parents no longer willing to stay together, and I know that it is very hard for a child. Heck…it’s hard for the parents as well. As tough as it is and can be, the fact remains that such an ending is a beginning to something else…as most everything else in life. 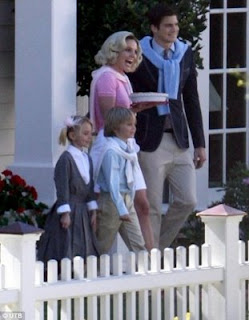 Life is often romanticized with little regard given to the reality of it. Children (those not touched by realities such as the one mentioned above) grow up with this idea that adulthood will lead to getting married, having children (and possibly a pet), and living in a big house with a picket fence. That sounds nice….but there are so many variables in that pristine picture that it’s almost not worth painting it in the first place.

Not everyone can find that perfect person or cultivate the ultimate relationship with a soul mate…and must plod along through life making mistakes and learning from them, in a series of beginnings and endings. The idea that an ending is a bad thing is entirely dependent on what exactly is ending. 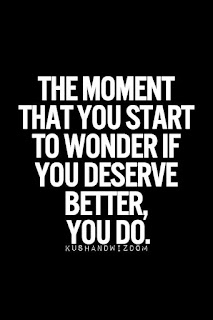 There is a societal view that the ending of a relationship is a bad thing, but try telling that to a person that knew nothing but happiness when such an event occurred. It’s the same with divorce (and rightly so most of the time) but again, try passing that off as truth to someone grateful to be able to start again, free of the burden of a realized mistake. 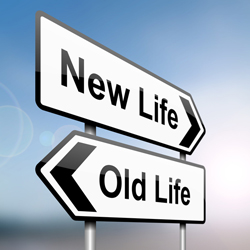 Divorce seems to carry a stigma of negativity that overshadows the reality of it’s occurrence. Society seems to be slow in accepting that this, like any other reality of life, will never go away and will always be a part of our humanity. The focus is always on the ending…and hardly ever on the beginning that ending creates. 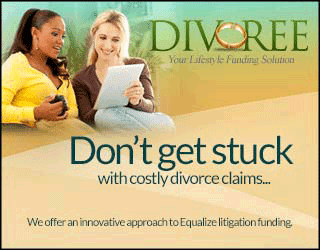 Now there is a progressive approach to the subject with the creation of a site (Divoree) that actually promotes the idea that if it has to be done, then it should be done in a way that is more efficient and cost effective. A novel idea…completely in step with the forward growth society has recently embraced.

Also…it’s worth mentioning that people often find themselves in situations that are very detrimental to them, either from physical or mental abuse, with no financial recourse to free themselves to continue their growth.

With so many people touched by this unpleasant reality….why not support someone else in realizing that you can begin…at the end?

http://dkidiscussion.blogspot.com/2014/06/the-soulmate-blues.html
Posted by Dennis Kreative Idea at 3:48 PM No comments: