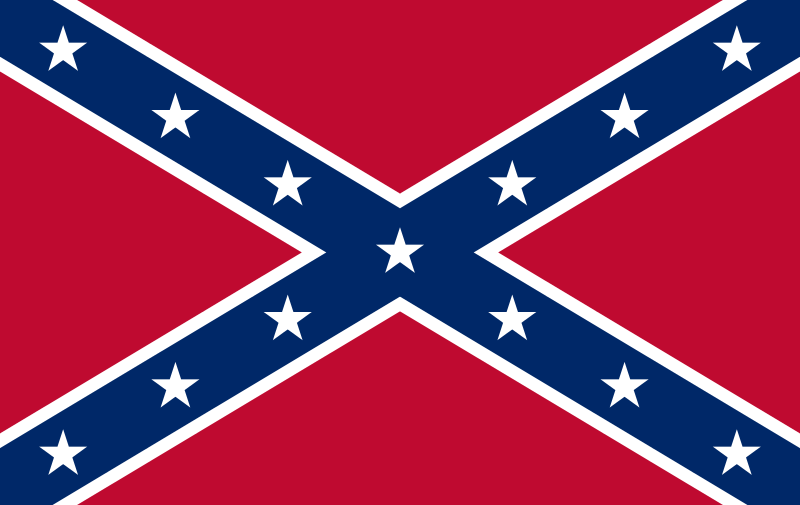 Every so often I examine some innocuous event in my life and am often rewarded with greater wisdom and insight, not only into myself, but in the world in which I live. Although I describe the recent event I’m about to discuss as “innocuous,” at the time it was very much perceived differently by mostly all that bore witness.

While driving along here in Massachusetts, a loud pickup truck passed by with a rebel flag decal on the back window. I was returning from food shopping with some family and, being Americans of primarily African descent, the reaction to the flag decal was…interesting.

The prevailing assumption was that the person driving the truck must be supportive of what the flag stood for. I really shouldn’t have to remind anyone about the old saying of judging a book by the cover, but there it is. I also shouldn’t have been surprised that upon my investigation into understanding this event, there is much more to the flag and those that display it, than the assumptions often made about either. 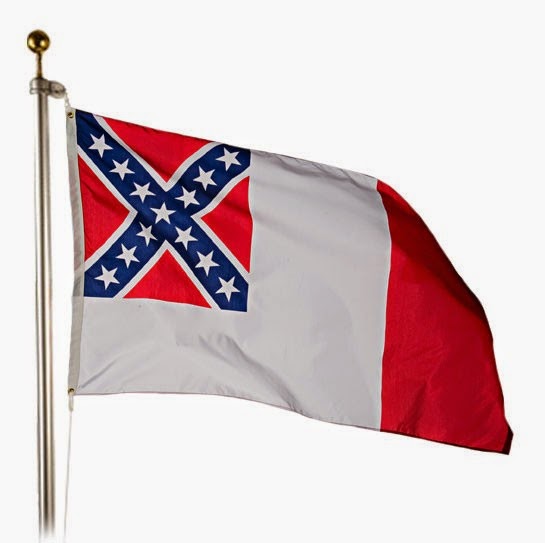 Quick research into the flag reveals that it is not the official flag of the Confederacy, but the battle flag of Northern Virginia (The rectangular version being from the Army of Tennessee). Also the design of the flag is suggestive of simply wanting to be crossed out of the Union ala putting an “X” through something to signify it being removed from something else, with the stars representing the thirteen original united colonies. Today the flag has come to be known as a symbol for the South being called the Rebel Flag, Dixie Flag, and Southern Cross and is displayed by many as simply a symbol of southern pride and heritage, not racism and hate. 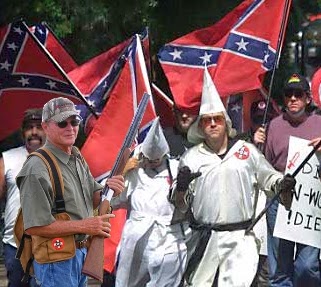 The problem here is that although one can say they want a symbol to represent something, when it is used in a certain way, it often comes to represent something different to others. A good example of this is the Nazi’z use of the swastika. They were not the originators of the symbol, but it is now forever linked to their use of it. Something similar has now happened to the Rebel Flag partly due to the use of it by groups like the Ku Klux Klan and the Dixiecrats, but also due to becoming a representation of the Confederate South and what it stood for.

The argument has been made (and rightly so) that the succession of the South was not all about slavery, but the federal  government infringing upon states rights. The truth is that no matter what the full grievances were, slavery was key among them as evidenced from the Confederate Constitution (Article 1, Section 9(4) and Article 4, section 2(1)). The introduction of any anti-slave law or policy would have been unconstitutional in the Confederate States of America.

That said, I’m curious as to what exactly is meant by the saying “The South will rise again”…but that’s for another post. Even though the Rebel Flag was not the official standard of the CSA, it did appear as part of the official flag, and considering the negative presentation is has gotten from some and the tenants of the CSA, it’s really no wonder why it gets the reaction it does or why many think it to be a symbol of hate. That, however, should not automatically be translated into the motivations or intentions of those that display it. To put it bluntly, everyone that displays the Rebel Flag is not a racist in support of slavery. 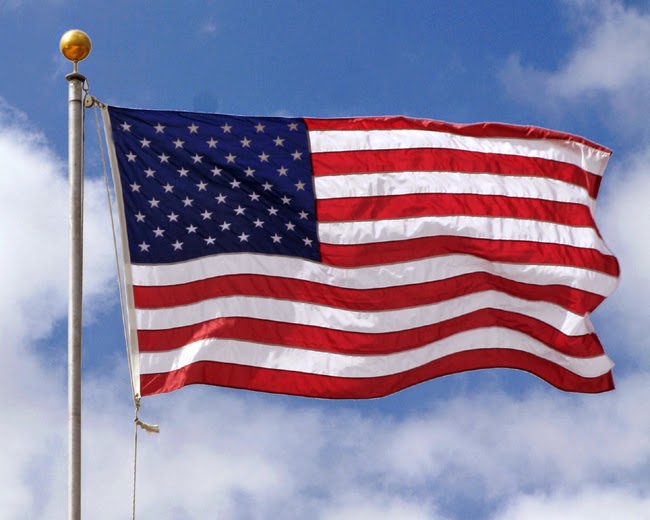 I’ll go further and say that if you think that everyone that chooses to represent themselves with the Rebel Flag is a racist, then you might as well think the same of anyone displaying The Stars and Stripes. What do you think the Cheyenne village of Chief Black Kettle at Sand Creek Colorado think of the American Flag? Let’s also not forget that the Ku Klux Klan also waves the American Flag. It seems to me that a personal choice of flag is not an accurate indicator of personal motivations.

All we experience in life is a matter of perspective. Growing up in the North, I was taught the history of the Civil War. If I were born down South, I might have learned it as the “War of Northern Aggression.” History is past events that cannot be changed while the future is what we choose to make it. People are making choices daily, and I choose to understand why those choices are made before I condemn them. 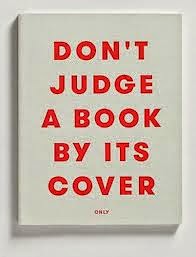 It's amazing what you can learn when you judge a book, not by its cover, but by the content within the pages. When everything and everyone you observe is the "book" you are choosing to read...self growth and inner understanding is inevitable.