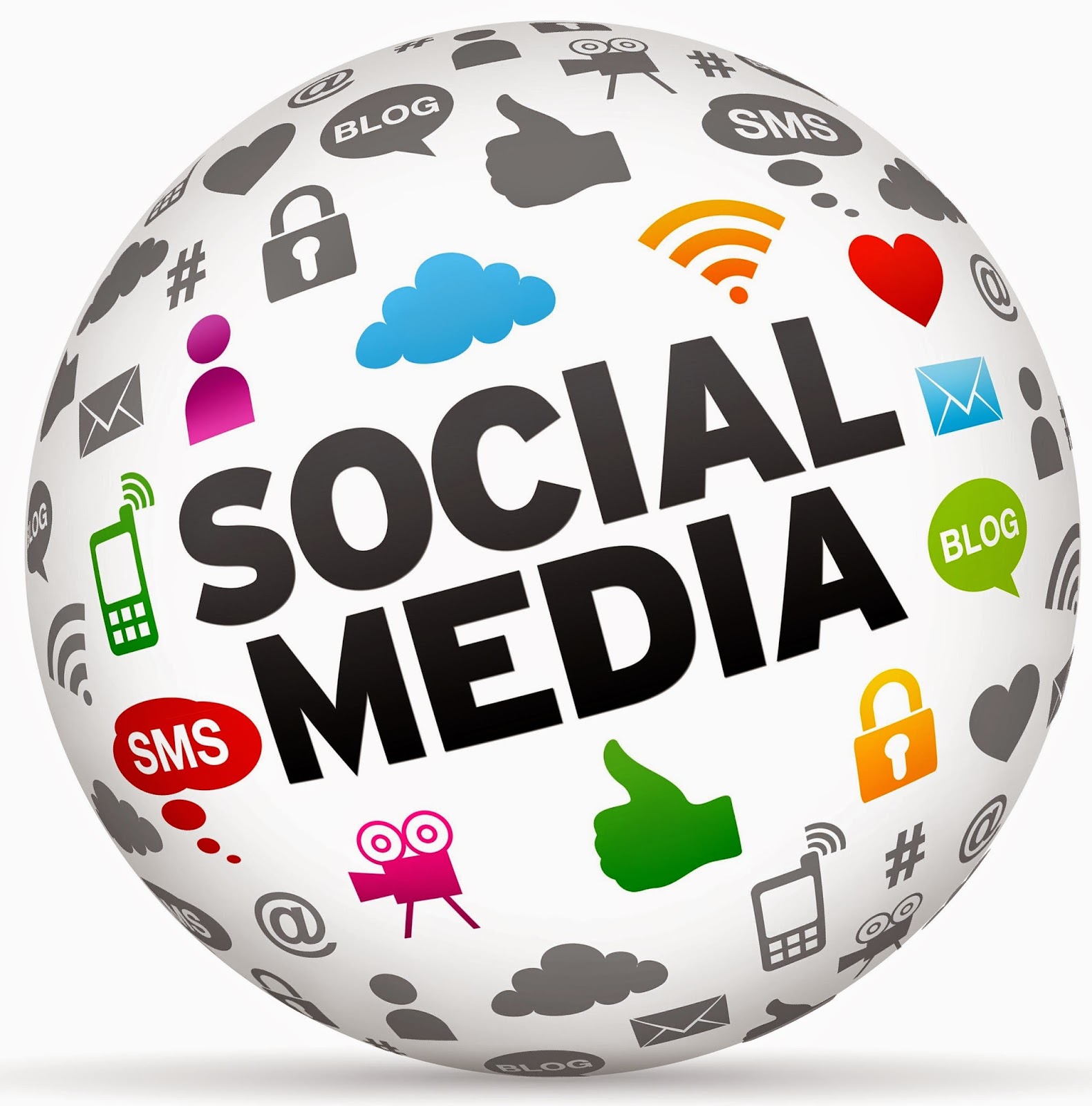 Social media has changed the world. I can’t say if it’s been changed for better or worse as that depends on your personal experience with it. What I can say is that some of the stuff I’ve observed has given me pause to consider if people can generally be a bit more responsible when using it. Understand that this post is going to be purely opinion driven, but if people can use social media to vent…then I can use this blog to share my critique of their observed venting. 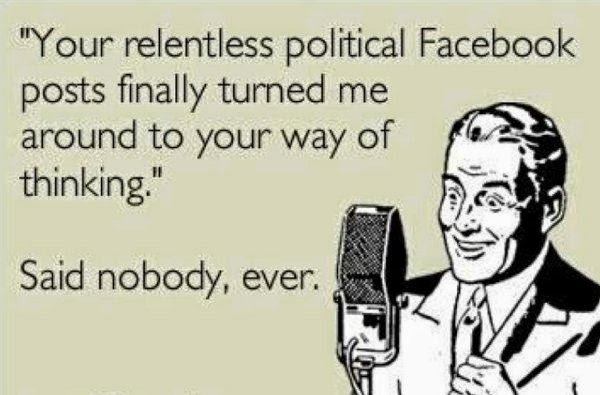 Now I’m not going to spend too much time talking about those folks that have turned Facebook into their own platform to rant about the one thing that bothers them most in life…with…every…single…post. I suppose a need is met as I’ve observed these soapbox face bookers with audiences that participate in every discussion as if something new were being discussed, instead of the exact same rant. I’ll just chalk it up to a shared chip on many shoulders and keep it moving. 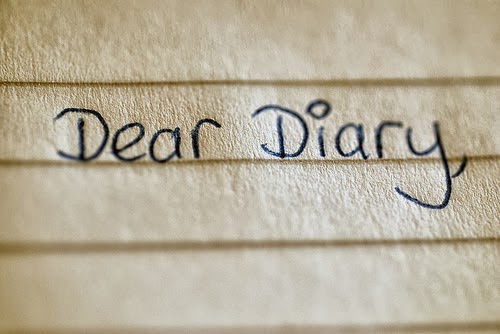 I would like to discuss, however, those people that see Facebook as simply a free therapist or personal diary, that’s not so personal. For me it’s entertainment, for them I have to believe it’s therapy…with a bunch of people unqualified for the position of a therapist. In their defense though, sometimes an ear to listen is enough. I just don’t see social media in general, or Facebook in particular, to be the best venue when seeking help with mental or emotional instability. I’ve seen several recurring subjects here that I’d like to shed some light on.

Status Subject: Nobody likes me.

Umm…ok, I can see how you could come to this conclusion and then communicate it to the five-hundred friends you have. I’m sure none of them take it personally that you think they don’t like you, after all…what are friends for? 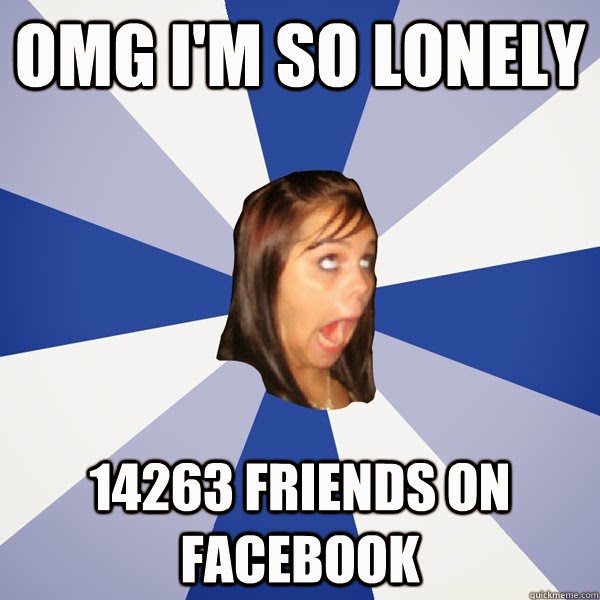 Another great point to communicate to the five-hundred friends you have. I’m sure those friends you hang out with every weekend appreciate the sentiment and those friends thinking of becoming real life interactions instead of Facebook associates are thrilled. Not only that though, anyone you were thinking of as a potential mate on your friends list surely doesn’t see you as desperate and has confidence in your social filter.

Status Subject: Advise me on my
mental/emotional issues. 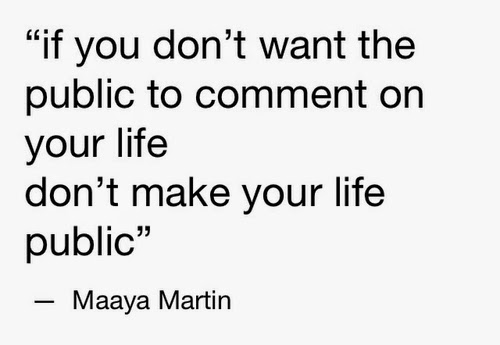 Now this is the million dollar status. I’m shocked you are surprised or offended by anything posted in response as you have opened up the floodgates for an opinionated and candid critique of the insanity you are displaying. Yes, everyone has problems, but using a public forum to solve them probably isn’t going to work. It’s more likely to turn into a dramatic spectacle wherein you get further damaged, and I get entertained. 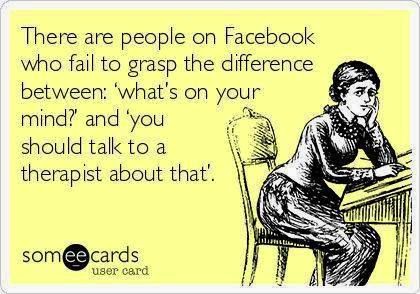 These are just a few examples of how not to use Facebook, in my opinion. Everyone is free to do as they wish, but you should realize that life is a series of actions and reactions, and social media is no different.

Think it’s not true? Do you envision social media to be immune from the consequences of living recklessly? If so, just ask anyone that has lost their job in recent years behind pictures or status posts that were seen by the wrong people that decided to act according to their own moral compass. Is it right? I don’t know, it’s not for me to judge, I just observe that it happens and the responsible user recognizes this fact. 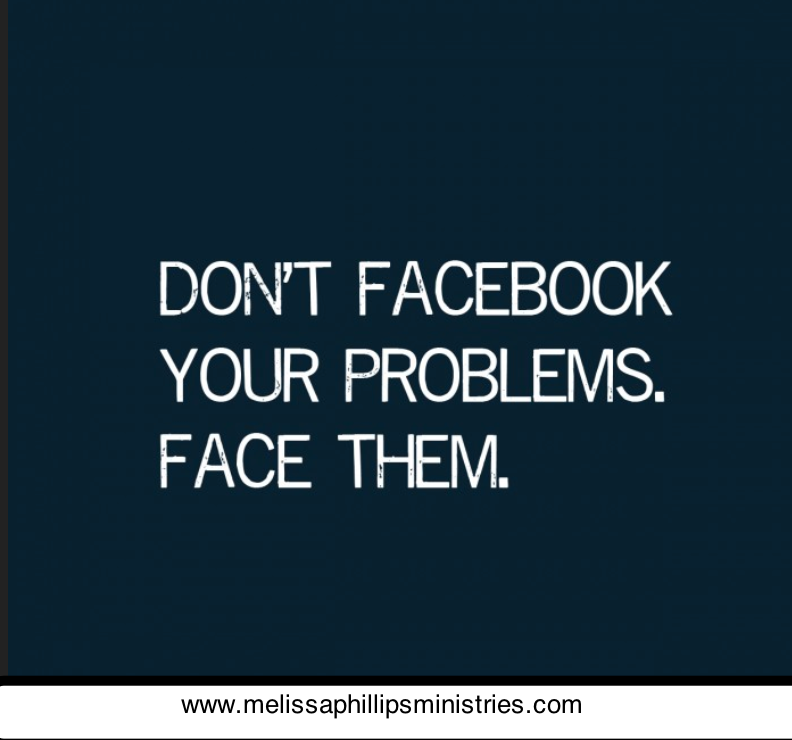 So, the next time you log into your account ask yourself…are you about to post another episode of “Dear Facebook?” You certainly have the audience for it as it is human nature to stop and look at car wrecks, and there seems to be no shortage of those on Facebook…metaphorically speaking.