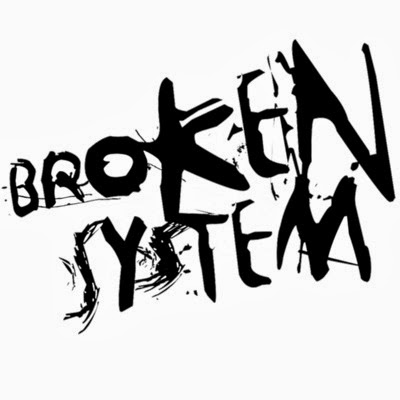 I hear people complain about the government all the time. I’m a frequent complainer myself as I’m astonished daily with the incompetence and outright contempt those administering order seem to have for the people. Understand, I’m not anti-government, I’m anti-bad government. I’m anti-ridiculous abuses of power. I’m anti-doing the same things that aren’t working and expecting them to work the millionth time around. I’m anti-not trying to fix a broken system.

I can understand if you throw your hands up at the idea of fixing the system, after all…it seems like such a monumental undertaking. I feel the same way, but refuse to give into my feelings. Instead I’ll submit that we should start by making those we elect follow the rules by which they were chosen to govern. 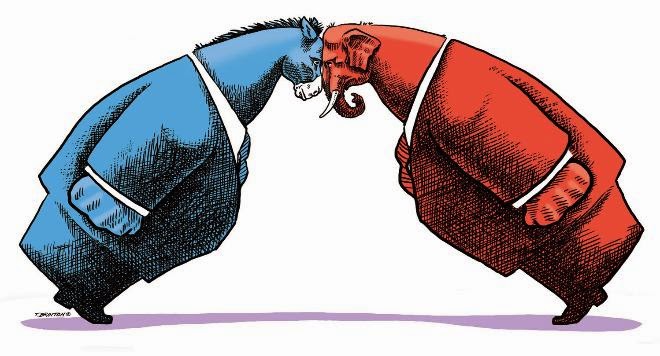 Here is a test. Take this test and see where you rate on the “makes sense” meter. See if you can get behind what is being said here:
I’m not a Republican or Democrat, I’m an independent thinker given to reason, and I think this is one of the best ideas to come along in a while. Imagine the notion that Congress would actually read the bills before they vote on them. I’d call it pure genius if it weren’t such a sad state reminder of just how broken our system is…but wait, it gets worse! 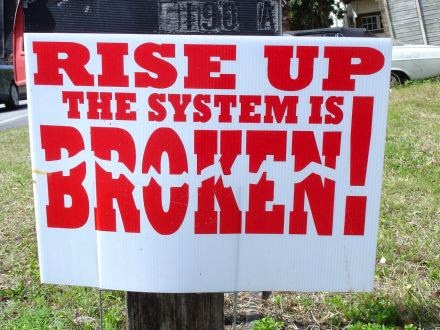 Look here to see just where Senator Paul’s bill has gotten. Look who has supported it. Ask yourself why there are no cosponsors of this bill, then understand that it’s clear nobody else on capital hill is interested in actually doing what they were elected to do. 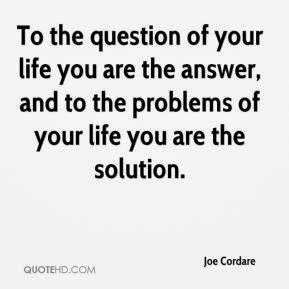 Where is the accountability? Where is the oversight? The answer to both questions is reading this blog right now. YOU are the accountability and oversight. YOU will be at fault should a single senator from your state be reelected to go to Congress and break the rules. YOU will be responsible when your vote places a person in Congress that has no interest and no intention of reading any of the bill they vote on.

I don’t understand why more independent candidates aren’t voted into office. Are we really that scared they will do worse than the people already there doing nothing at all? I’m on the verge of saying America is the greatest country on the planet but not from a current state of being, but from the potential we have to be something greater. There are those that shudder at the thought of anyone not thinking we are the greatest country on the planet…but I shudder to think messages like this are being ignored:

We operate under a broken system and it’s up to us to fix it. Turning away and hoping somebody else gets it done only digs us deeper in the hole. Towing the line for your party at the expense of your good common sense and independent thought gets bills passed that have never been read…and makes a mockery of a once great system. The system is broken, and if you’re thinking it can’t be fixed, then you’re the reason why it’s broken in the first place.

We can do better.