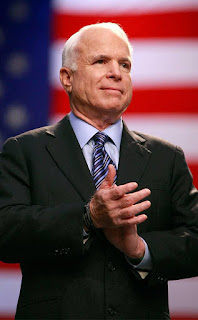 The country has lost a true American hero with the passing of Senator John McCain. His service to this country has been absolute and he is truly an inspiration to anyone looking to dedicate themselves to a life that looms larger than their own self interest.

There is very little I can say about Senator McCain that has not already been covered by the outpouring of tribute and memories from those that loved and respected him. Instead, let me take a moment to share some instances that have left a lasting impression on me that not only elevated my respect for Senator McCain, but my expectations for those wishing to truly serve at the highest levels of our nation.

John McCain was an imperfect person. We are all imperfect people. The separation between McCain from most others in politics was the ability to not only understand his imperfections, but to fully embrace them as a means to consistently strive for a better version of himself. Too often people enter politics thinking there is no room for error and that any showing or acknowledgment of such is a sign of weakness. They could not be further from the truth. 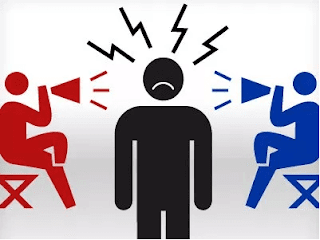 I grew up a Democrat and throughout my adult life I have steadily moved from the left to plant myself squarely in the middle. I feel that the only way to maintain balance and truly see the the world of politics is be able to look, at an equal distance, to both the left and the right. That said, I did not always agree with McCain politically, but he also left no doubt that despite a differing view, he truly wanted to make America a better place.

There are four specific events that elevated my respect for McCain beyond what I already afforded him from his war service and sacrifice in Vietnam. 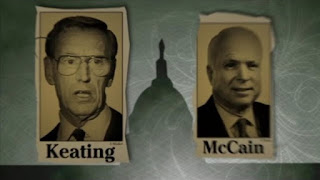 The first was in an interview McCain gave wherein he expressed a deep regret and shame for his role in the Keating Five Scandal. His disdain for himself was palatable and a lasting scar, for himself, that reminded him to never lower himself to that level again. Too many politicians are shameless, and thus do nothing but continue to lower themselves farther and farther into an abyss of questionable behavior. McCain lived his days with regret regarding that situation which tells me he was a man of principal, that simply made a mistake. A person with no regrets is a person that believes they’ve made no mistakes, or feels nothing for the consequence of their mistakes. Beware of such people. 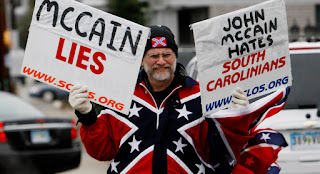 The second was in South Carolina in his first bid for president. McCain compromised himself on his position on the Confederate Flag because he thought it would get him votes. Shortly after, he stood up publicly and admitted what he had done and reinstated his integrity by sharing what he really believed concerning the flag. His exact words…” I feared that if I answered honestly, I could not win the South Carolina primary. So I chose to compromise my principles. I broke my promise to always tell the truth.”

Few politicians have the stones to stand up publicly, as a matter of conscious, and be truthful about who they are and what they have done to compromise their principles. How can anyone not respect a person that does this? How can anyone trust a person that could never bring themselves to do this? 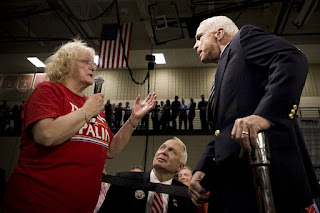 The third was during his second bid for president wherein he was at a rally and a woman spoke up about Obama being Arab. McCain, to the disdain of his own supporters, rejected this narrative and stood up for his political opponent citing that they just had differing views on how best to run the country. Right is right, and wrong is wrong. Integrity is standing up for what’s right regardless of the overwhelming number of people in the wrong. Your moral compass should not sway in the wind, but be a beacon for those that are lost in the storm. McCain was a beacon that day. 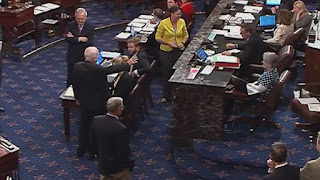 The fourth was his infamous vote on repealing The Affordable Care Act. This was the ultimate expression of being a “maverick,” but also one of the biggest acts of moral independence ever seen on the Senate floor. It takes a form of courage, that is sorely lacking today, to oppose your own party because they refuse to legislate via the proper procedures. Politics has become so tribal recently, with very few realizing that the only tribe they should uphold is “American.” 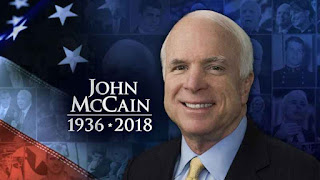 This country needs more people in government  like John McCain, that exercise integrity, duty, and honor… and will put the country first and work toward leaving it better than how they found it. Anyone professing a willingness to honor the memory of John McCain need only serve this country selflessly.