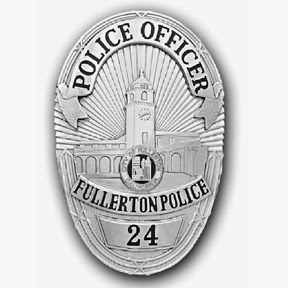 There was a time when being a police officer commanded respect from the public…because officers conducted themselves with professionalism, and gave respect to those they have sworn to serve. Yes, there was a time, but that time has long since passed. Now we live in an age where the police are reviled because they have no respect for anyone but themselves, and act like criminals. 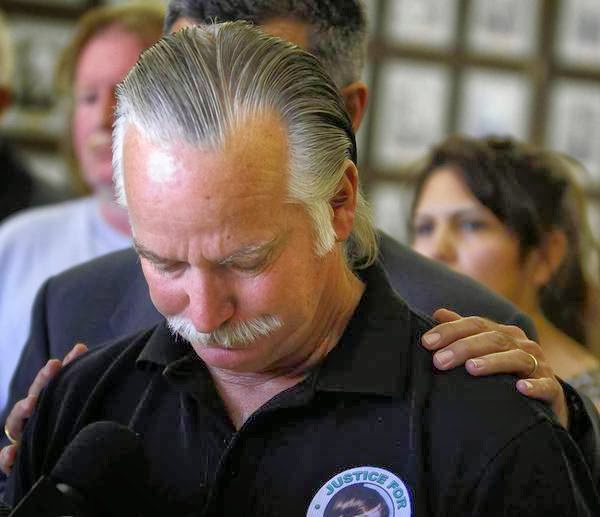 To say I’m angry would be a gross understatement. I’m so angry that I’m physically sick. As a father of four young men, I can’t imagine the grief Ron Thomas is feeling at having to hear the screams of his son, crying out for him and begging for his life, while the police continue to kill him. Richard Sherman (an NFL player) gives an emotion-filled trash talking interview and people call him a thug. I find this ridiculous, especially when you compare it to true thuggery as displayed by the Fullerton Police Department.

I’m almost inclined to believe that there must be something in the water cops are drinking these days that is driving them insane. I grasp at that straw because what other explanation can there be for such clear and obvious disregard for procedure? From Fullerton to Oklahoma (Part 2 of this post) to anywhere USA, cops have lost their minds…and we are letting them remain lost. It’s disgusting and vile and must be stopped. 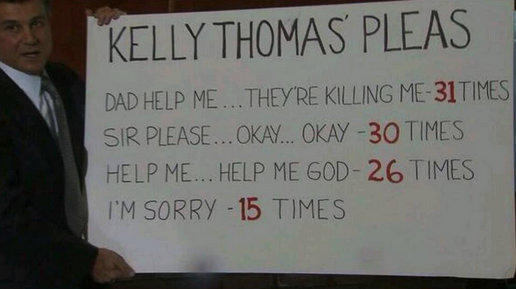 In the case of Kelly Thomas, I can’t understand how any reasonable person comes to any conclusion to the culpability of Thomas’s death other than the Fullerton Police. Anyone watching the video can clearly see where it all goes wrong, and who is responsible for that shift in direction. For those that can’t, let me explain. Officer Manuel Ramos’s was looking for trouble. Let’s put aside that he’s obviously not trained to deal with mentally ill people, and focus on his inexplicable agitation for a man trying to comply with the ridiculous orders he’s giving. Then lets focus on the obvious police procedure of putting on latex gloves, and telling the person you are questioning that with the hands in those gloves, you are going to f@#k them up. I’m sure this is in every police manual in the country…since it makes perfect sense and is a necessary step in serving the public. 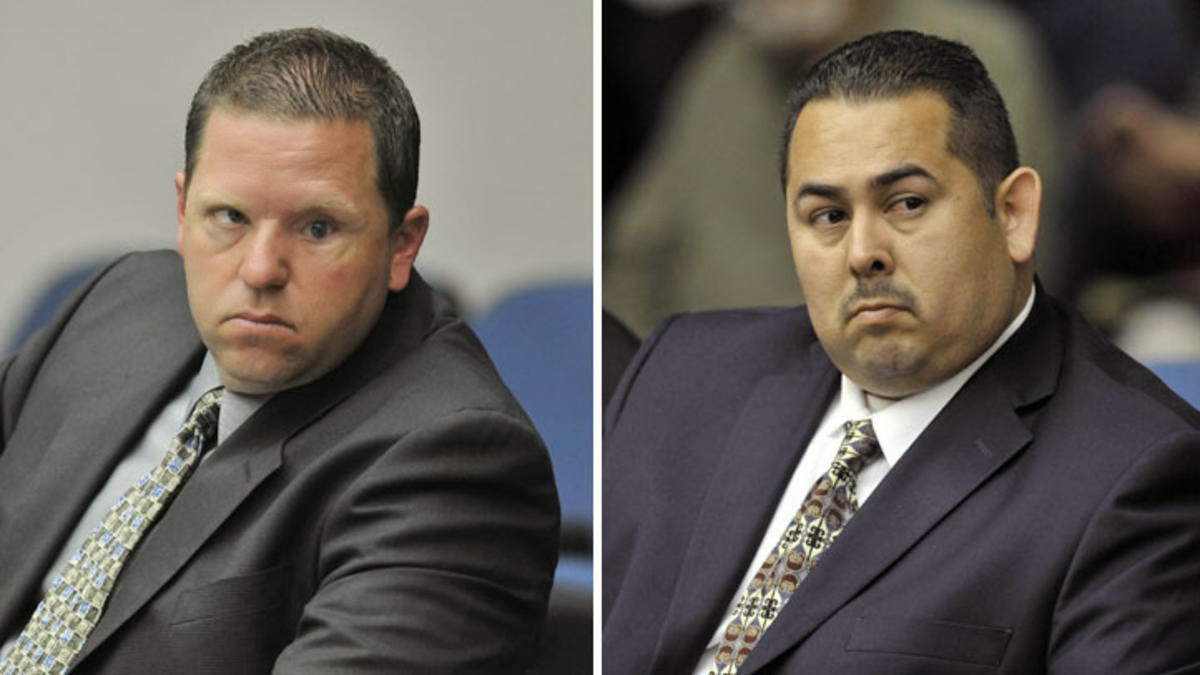 Forgive my sarcasm, but what idiot can’t understand that is the moment of accountability? Especially when a few seconds after that, Officer Ramos hits Thomas, inciting a chain of events that lead to the death of an innocent person. This was a clear case of assault and battery…assault being the threat of violence, and battery being the violence itself. 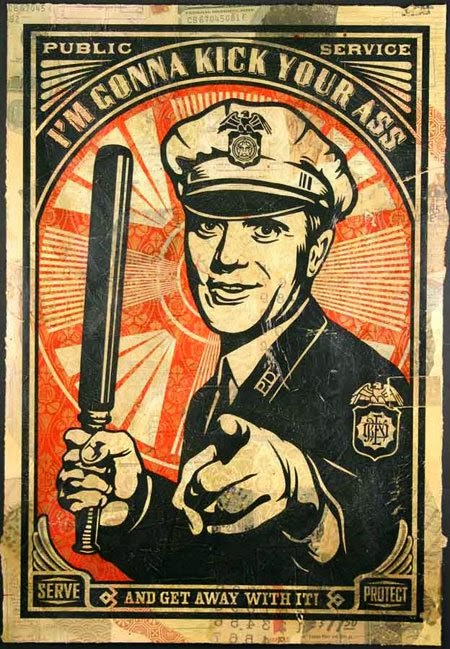 The video is heartbreaking to watch, but everyone should watch it (especially with the text added by the court for clarity) and understand what is happening. I suppose it’s too late for the jury as they have found the cops not guilty. Kelly Thomas just died, out of the blue, with no indication that the police had anything to with his medical condition prior to his final heartbeat. The rest of us understand that the incredible physical trauma was directly responsible. At the VERY least, it’s manslaughter.

Ask yourself some questions as you watch the video. Officer Jay Cicinelli admits on film to smashing Kelly’s face to hell. Is this also a procedure to be followed after a suspect is subdued? One officer comments that Kelly has defecated himself. Watching the video, I can’t say when that happened, but if it was prior to Kelly going silent, I’d chalk it up to fear. If it happened after he was quiet and motionless, then I’m reasonably sure the cause is death.

In fact, I’m more than reasonably sure as the medics that arrived described Kelly as cyanotic and said there was no rise and fall in his chest, indicating that breathing had ceased.

Kelly Thomas was described by cops as being “on something” as an explanation of his strength in trying to preserve his life. I submit that Kelly was a man fighting for his life…and knew he was going to die. He was in this state because a cop told him that he was going to be the victim of violence, and then began beating on him. Toxicology reports showed Thomas wasn’t on anything, but I know differently. I know he had extreme amounts of adrenaline going through his system. It’s part of the fight or flight reaction the human body experiences in life altering situations. 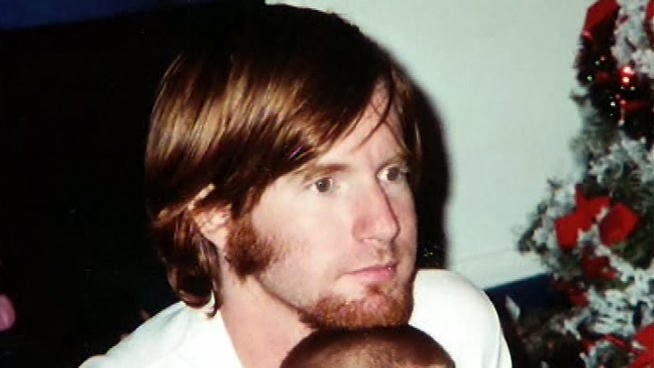 There is no excuse for this heinous crime, no excuse for such excessive injuries. Kelly Thomas committed no crime and should have simply been told to go about his business. But because the good guys don’t wear badges anymore, just the sanctioned criminals, Thomas was killed when he could have either been freed or arrested. 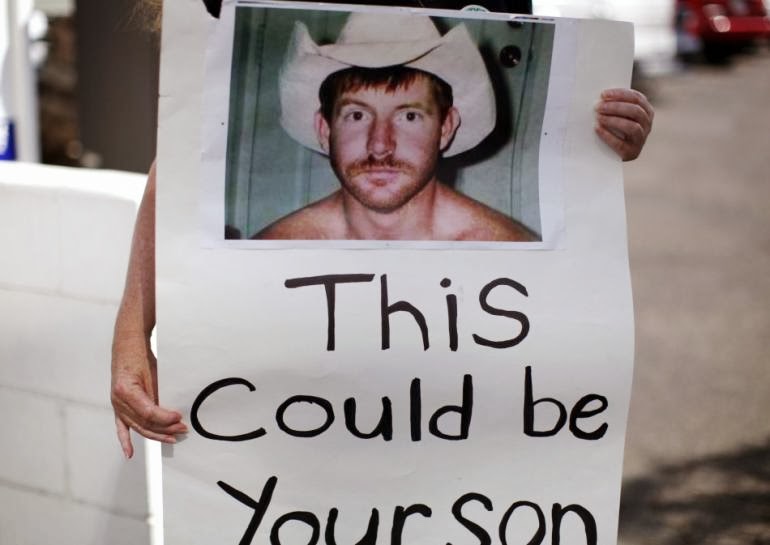 There needs to be justice for Kelly Thomas. Every cop involved that decided to depart from their training in favor of murder needs to be held accountable. The only people that can make that happen are the good people that recognize the criminality of these cops. Keep asking yourself the obvious questions, no matter how difficult the answers are. Then ask yourself one final question: What would you do if it was your son that died that night?

Now, go do it…before it is.

http://youtu.be/xg9ASTy4t5Q
Posted by Dennis Kreative Idea at 2:20 AM