There has to be a middle ground where the two sexes can meet to really start to understand each other. I mean, men may be from Mars and women might be from Venus, but that doesn’t mean we can’t meet somewhere in the middle here on Earth. With all our differences, there must be some similarities or at least points of reference where we can begin to build a real understanding about each other beyond “all men this” and “all women that.”

Ok, lets start there. All men are dogs. No...not really, but it’s a common saying among women. It’s not totally without merit since the nature of men to seek out gratuitous sex is more fact than myth, but sweeping generalizations are rarely accurate or advance the cause of understanding. So the first thing than needs to happen is to take “all” out of any statement that blankets the sexes (snicker) and replace it with either “some” or “most” depending on what it is and the available data to support the assertion. 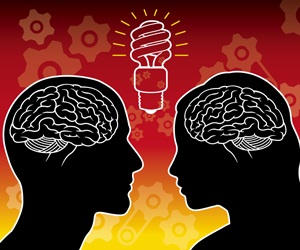 Now, let me be clear, I’m not an expert on this subject. In fact, I’m severely unqualified since I’m a man (hear the women roar), but I do have some ideas about the subject I’d like to share. My personal observations have led me to a hypothesis that most women are generally more emotional than men...and most men are more intellectually grounded. I’m NOT saying that men aren’t emotional (of course we are), and I’m NOT saying that women aren’t intellectual (of course they are). I’m simply saying that women generally approach things from an emotional view and men generally approach those same things from an intellectual one. Are there exceptions to this...of course! 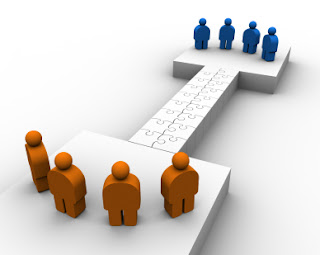 Once I came to this conclusion (most unscientifically I might add), I went about exploring the effects of this within the simple conversations and complex communications men and women have. A simple question of “What do you think about this” takes on very different implications depending on who is asking the question...and who is answering. If a woman is asking another woman, or a man another man, then this is a safe question and the conversation will progress in a forward direction. However, if either sex is asking the other...then the miscommunication door is swung wide open, and both parties step through. 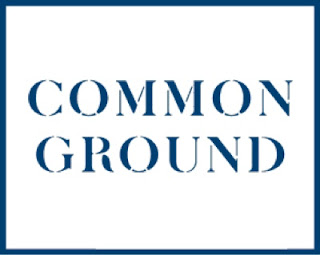 A man asks that question wanting to know the thoughts, the actual intellectual process. A woman asks it also wanting to know the thoughts, but not driven by the intellectual process, but by an emotional one. It would simply be easier for her to ask how does one feel...but those words are interchangeable for a woman. Thoughts and feelings blend for them like peanut butter and chocolate. On the flip side...if she asks a man how he feels about something, he seems to be clueless that she is asking for him to tap into his emotional reservoir, and not call upon his intellectual reasoning. Seems to me that if both sexes take each other literally...a lot of issues need not arise.

Now...all that said, it’s unlikely anything will change between the sexes...at least not overnight in large numbers. The common ground is not to take each other literally either. That was just a simple observational effort in problem solving. No, the real answer to all this, the real common ground both sexes should meet on is simply an understanding of where each is coming from. Men must understand and remember the emotional base a woman comes from, and interact with her on that base. Tell her what you think, but then go on to tell her how you feel AND ask her how she feels (especially about your response). Women must understand and remember the intellectual base a man comes from and interact with him on that base. Easier said than done to put aside how you feel, but the gains in actual communication will be great. 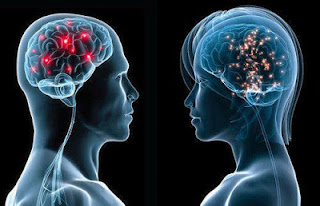 Of course, I could be totally wrong in this whole post...but I’ll take the “A” for effort in trying to bridge the gap between the sexes.