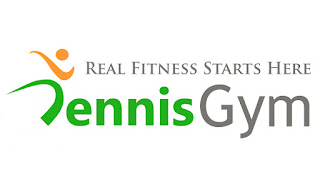 Every day people go to war...with themselves. Someone somewhere is deciding that they’ve had enough of the person they are, and have committed themselves to becoming the person they want to be. It’s a look in the mirror one morning that does it, or the harsh teasing of a child not meaning to really harm...but still cutting deep. It’s the ribbing of a co-worker seeking a few laughs, at the expense of feelings. It’s finally realizing that the heavy breathing after a flight of stairs just shouldn’t be regarded as normal...and thus ignored. There are millions of stories, but it only takes one to be the motivator for going to war...to fitness war. 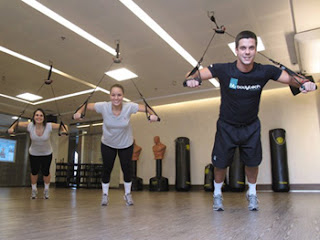 Fitness is a big deal to many people. If you disagree, then you must not be noticing the increasing number of gyms opening up everywhere. Three have opened within five miles of my house...in the last month! It seems people are becoming more aware about health in general and are seeing being fit as (and correctly so) a large part of the total health picture. Of course there are those that do it for their own vanity, but the reasons don’t really matter, when a person gets serious about changing their physicality, it’s a declaration of war from themselves...to themselves.

You might think I‘m exaggerating when I call it a war, and maybe I am. I know for myself, the term is very accurate because  that’s the attitude I have to take if I want to stay motivated and reach the goals I set for myself. There is always a small part of me, a tiny voice that whispers the joys of doing something other than punishing myself...especially when the effort gets really hard. But then there is another part of me that looks upon quitting with contempt and disdain, and actively seeks to find the small voice of incomplete joy...so that it can be silenced with extreme prejudice. Yes...for me the fitness war is a raging battle on the field of my body. 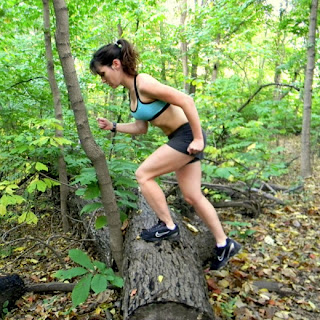 Life being what it is, I can’t assume I’m the only one that goes through this. So the question isn’t one of establishing that there is a war raging within when seeking a path to fitness. The question is how do we win this war. The simple answer is one battle at a time. The more complex answer involves picking your battles wisely, and executing that little voice of incomplete joy...along with a sound battle plan that works for you.

Know your body. Know yourself. If you know you have no interest in running and have always been put off by it in the past, resulting in the incomplete joy of, say, drinking a beer instead of that run...then perhaps you need to ride a bike, rollerblade, pogo-stick, skateboard...whatever, as long as you remain active! With all the options being offered as the path to fitness, there has to be something, or even a combination or compilation of somethings, that will be a good “fit’ for you. 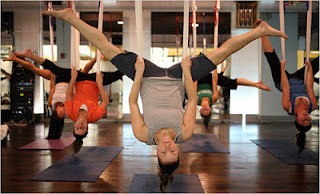 Now there will be many opinions on just exactly what a healthy diet is...but instead of arguing the point, let’s concede to what an unhealthy diet is, and avoid those practices. Getting rest is easier said than done, but relaxing the mind and letting the body recover by getting the proper amount of sleep is a larger component than most people think. Without rest there is no recovery...and without recovery, there is no progress.

Now...regular exercise is another point with many opinions. Again though, there will be a concession that constantly being sedentary either in front of a computer or television doesn’t promote good health. That said...let’s agree that being physically active (outside of your regular daily routine life movements) regularly will be an improvement and have a positive impact on your overall health.

Lastly...and yes, most importantly, is your attitude. Without the right attitude, this whole process never gets started. Without continuing to have a positive attitude, it won’t be maintained...and maintaining a lifestyle that promotes health and fitness is exactly how you win the fitness war. Victory is a daily event...and only you can concede defeat to yourself.

Are you ready to do battle...?