Stuck In The Matrix...The Illusion Is Real 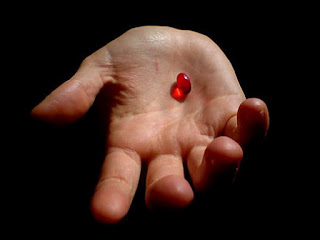 The world is exactly as it seems...and not at all as it appears to be. There is a difference between what we perceive and what is projected. Very few of us may never come to the realization that deception wrapped in illusion, reheated in misdirection are the ingredients to the dish being served as truth. Fewer still will realize that this meal is being served on every level of our existence. Some look to the government and say "ah-ha!" Some look to the hierarchy of their job and say “ah-ha!” Some even look to their friends or loved ones and say “ah-ha!” How many look in the mirror though, and make the discovery of a lifetime? 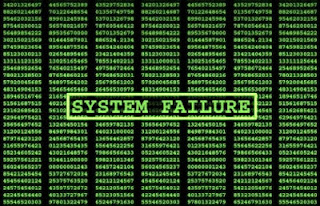 Sometimes things just don’t seem right with the world around you, the environment you are currently in, the situation you are handling, the person you are entrusting with your heart. There are those of us that are gifted to know that when something is off...not right. Often this happens in direct contrast to how things appear...a handshake from your new friend Brutus....friendly advice from a wise and kind Serpent...a room with a balcony on the Titanic...a sudden ray of sunshine and warmth after torrential rain and incredible winds. How can you not pack a basket and have a picnic? How can you not lie under the sun and bask in the beauty of it all? How can you not realize you are simply in the eye, and when the storm returns there will be nothing left but memories? 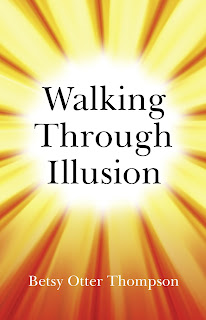 The world is exactly as it seems...and not at all as it appears to be. The appearance is a facade...an illusion...a mask. It comes with assurances to the contrary, promises that it is real, denouncements to the idea that the mask is really a mask. Much effort goes into the convincing campaign...and why not? 99.9% of the time the result is success. Deception is achieved...and the believer is deceived. However, what happens to those that lift the veil and discover the truth? What happens to those that understand what can’t be seen, and see what shouldn’t be understood? What level of mastery over their environment, their situation...their selves do they achieve? What level of freedom do they attain when they discover that all they see is false...and all they perceive is real?

When this is fully understood, there is no mastery of environment, situation or even self. There is no freedom...just a very clear measure of the cage we inhabit. A cage with room for only one, for we came in alone...and alone we too shall leave. Fathom living in a world where the only person you can trust is the one looking back at you in the mirror. Imagine, if you can, waking up one day in such a world and not recognizing the reflection staring back at you. 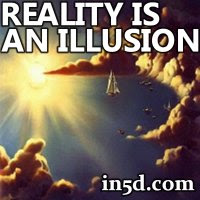 Picture being alone on a small island having to survive off the foliage and wildlife...and the trees grow coconuts filled with hemlock, and every animal you can dine on is mutated and disfigured. Unlike Tom Hanks, there are no extras to create from because you didn’t crash on this island...you simply woke up. How do you react after wandering this tiny island and discovering a sign that reads: “Welcome to Hope...the World is Yours”...?

“Alone” doesn’t even begin to describe your circumstance in either scenario...and Insanity is the smallest town in the state of Madness...with a large red “X” in it reading “You are here.” This all sounds like some wild ride in the next summer blockbuster or some suck Johnny Depp movie for which he’ll get more accolades...but remember: The world is exactly as it seems...and not at all as it appears to be. 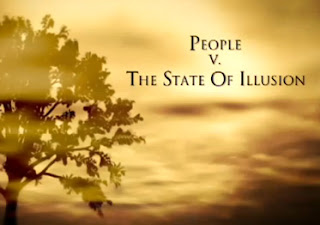 If the world seems to be made up of these deceptions and illusions perpetrated by masks claiming to be real people...then that is exactly what it is (at least a portion of it). When the full weight of this sinks in and the implications are seen in every facet of your existence and felt to the core of your soul...the man in the mirror becomes a stranger stranded on an island called Hope. It’s not a welcome realization...but it’s real. Sometimes hope is all we have.