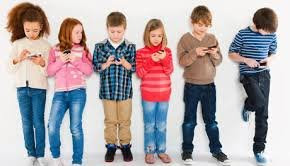 Being a child isn’t what is used to be, especially with the interjection of current technology. I can remember having quite a bit of fun growing up. Sure, there were some times when it was not so fun, but overall my memories are good ones filled with the excitement and joy of discovering my abilities and finding out my boundaries. Now, maybe not everyone can say that about their childhood (in fact there are certainly those that obviously can’t), but I don’t see that as a reason to so drastically change the school recess experience of being a child today. 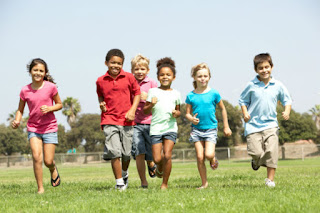 There are many games and activities that are increasingly being banned from schools. The result of which has yet to be fully determined (we’ll have to wait to see the full impact as these children grow up) but what is clear is much of the joy and discovery I experienced in my youth is being denied to the youth of today. 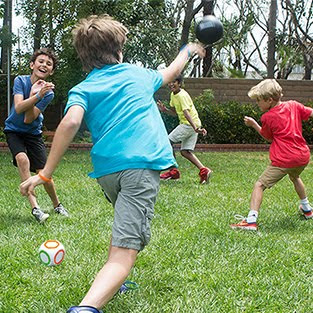 Take for example “Dodgeball” being banned for being too violent and promoting a bully mentality. Sure I can remember times when we had to be reminded not to “head-hunt” but overall it was great fun to dodge the ball (especially if you were good at it) and to throw it at someone. Did I want to beat someone up because throwing a ball at them gave me a thirst to conquer those weaker or slower than me? Certainly not…it was just a game.

“Kickball” is another game going the way of the Dodo. Having to hit someone with the ball to get them out is too violent apparently, but not only that, if it is allowed you can’t keep score (because nobody ever loses in real life right?). I can remember amazing kickball games we used to have in the schoolyard…the stuff of legends when certain kids were up to kick with seemingly a bionic leg that could launch the ball into the stratosphere, eclipsed only by the occasional  catch by that one kid that, at that time, developed and iron nerve and a laser-like focus. Good times some children today will never experience. 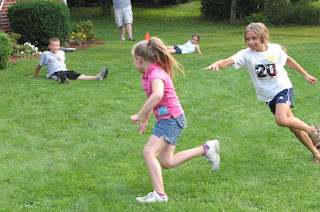 Of course “Tag” is banned. Heaven forbid a child have emotional distress over being “it” and of course touching another child is certainly out because…touching. Never mind the fun variations you can make to the game like freeze-tag or team-tag. Sure some kids can’t run as fast as others, but how does a child learn to cope with their own limitations if you do not allow them to find out what those limitations are and discover how to improvise to compensate? 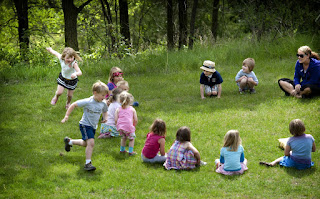 Banning “Duck, Duck, Goose” threw me for a loop until I read the continued skewed reasoning behind it. I just can’t cosign that being the goose is emotionally distressing when it’s the most exciting part of the game, instead of just sitting there being a duck. Always being one of the fastest kids was certainly an advantage since if I didn’t feel like exerting myself I could “goose” the slowest kid, but that didn’t stop any of the slower kids from “goosing” me in hopes that they might finally outrun me and make it back in the circle (and some certainly did). I can tell you from experience, it was an esteem booster for those kids and took nothing away from me personally since I knew I was still actually faster (just not fast enough in those instances). 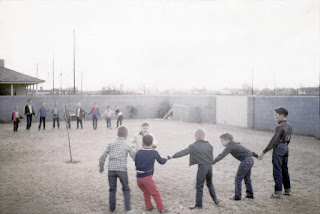 “Red Rover” is another banned game that is depriving children of fun and developing strategy. Sure…I loved becoming a human missile that few could stop and some actually let go at the last minute, but I had my share of surprises when I hit those sets of arms that would not yield, no matter how fast I was. Of course this game is banned since learning to work together and be stronger together to thwart the machinations of a lone abhorrent is something we never do in real life…as a nation or otherwise (smh). 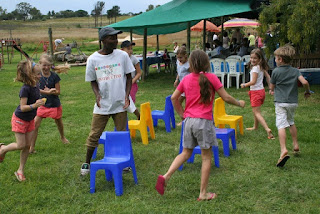 “Musical Chairs” has been added to the list. The emotional stress of being that person without a chair is just too much. The potential for argument and confrontation over a chair is too great. This game wasn’t one of my favorites since it had less to do with actual physical ability and more to do with the anticipation of being in the right place at the right time…but isn’t that a skill set we use in real life? Why are we depriving children an early look at what they’ll need when they get older? 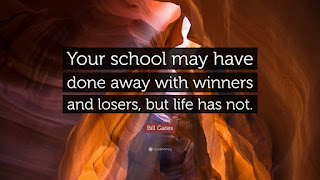 Winning is also being banned. The very point of most games, the icing on the fun cake, is now a bad thing. We teach children now that there are no winners or losers…and that’s just an outright lie, and setting them up for the hard truth later on. Everybody should not get a trophy just for participating (a ribbon maybe, but the trophy should be for those that go above and beyond). Winning makes the losers feel bad, and of course nobody ever feels bad in real life (sarcasm). 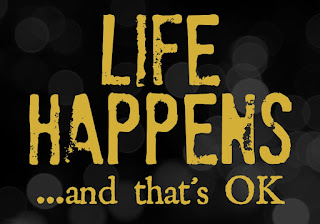 
For our future…marinate on this one.